Popular Nigerian music television show, The Voice Nigeria is set to premiere its 4th edition in December, as the coaches for the new season has… 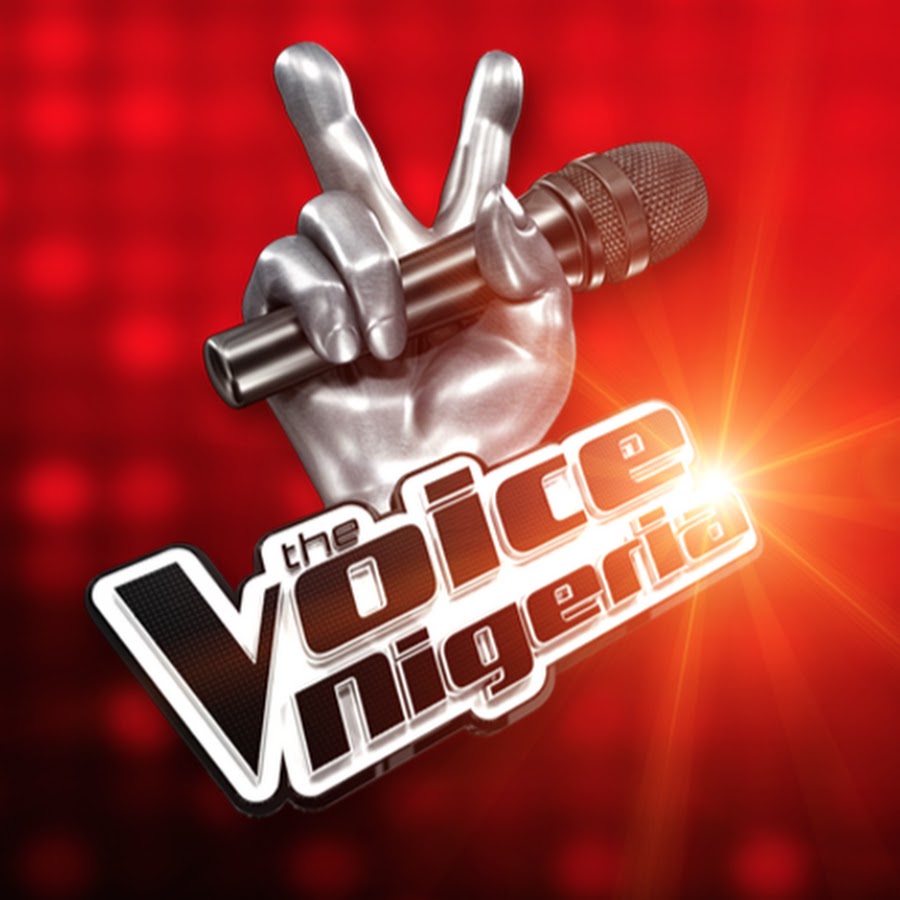 Popular Nigerian music television show, The Voice Nigeria is set to premiere its 4th edition in December, as the coaches for the new season has been revealed by the organizers, Fame Studios.

In the upcoming season of the music reality television show, the competitors would be coached by popular Nigerian entertainers like Niyola, Praiz, Naeto C, and Waje. Unlike Waje, other coaches which were revealed are new faces to appear as coaches.

Niyola is a Nigerian singer and songwriter with a musical career spanning over 17 years. She is popular for her hit track “Toh Bad” which was released under the Empire mates record label, she is also known for her extraordinary pitch and voice texture.

The “Rich and Famous” singer, Praiz, is a multi-award-winning R&B singer and songwriter. The singer came into the spotlight after he finished second runner-up at Project Fame West Africa. Praiz is also known for his resonant voice.

How my mother went from grace to grass- Actress Bisola Aiyeola

The last new coach on the show Naeto C is a famous Nigerian rap artiste, the rapper has been in the music industry for 16 years and is known for his hit singles like “10 over 10”, “Kini Big Deal”, and a few others.

Meanwhile, Waje who is returning to the show as a coach is recognized for her soft voice, the afrobeat singer first gained recognition after being featured on the remake of P-Square’s “Omoge Mi” She was also featured on the duo’s 2008 hit track “Do Me”. Moreover, she contributed vocals to Banky W’s “Thief My Kele” and M.I’s “One Naira”.

All of the four coaches listed are known to have a successful and prospering career in the music industry. Their skills will also be able to be attracted from their years of background in making outstanding music, becoming terrific performing artistes, and bonding with people, especially Nigerians

Describing his delight over the forthcoming show and unveiling of coaches, the Managing Director of FAME Studios and Executive Producer, of The Voice Nigeria, Akin Salami stated, that one of the reasons for the show was to influence young talents to embrace and honour their skills on a global scale

“What we do as a company goes beyond exposing African talents to the world through entertainment, we also impact young talents to embrace and hone their skills on a global scale.

“Hence, we have been able to highlight key learnings and feedback from our previous seasons and we have improved the different activities of the show which will be unpacked as the show begins and progresses. Our viewers can rest assured of an exciting and entertaining time.”

“The show’s engaging format features four stages of competition: the first begins with the Blind Auditions, then the Knockouts, Battle Rounds and, finally, the Live Performance Shows.”

“The four seasoned coaches of the show, Naeto C, Niyola, Waje, and Praiz will seek twelve talents each for their teams who they will work with during the show to hone their skills and prepare the successful acts who make it to the Live Performance Shows to serenade viewers in exchange for votes,” Salami said.

This fourth edition of the show will be hosted by veteran actress, Kate Henshaw as well as a popular TV presenter, and actress, Zainab Balogun-Nwachukwu.

The winning talent of The Voice Nigeria Season 4 winner will walk away with a brand-new car and an international recording contract.