How my mother went from grace to grass- Actress Bisola Aiyeola

Nollywood actress and Big Brother Naija star, Bisola Aiyeola has shared the grace to grass story of her mother and how it affected her while… 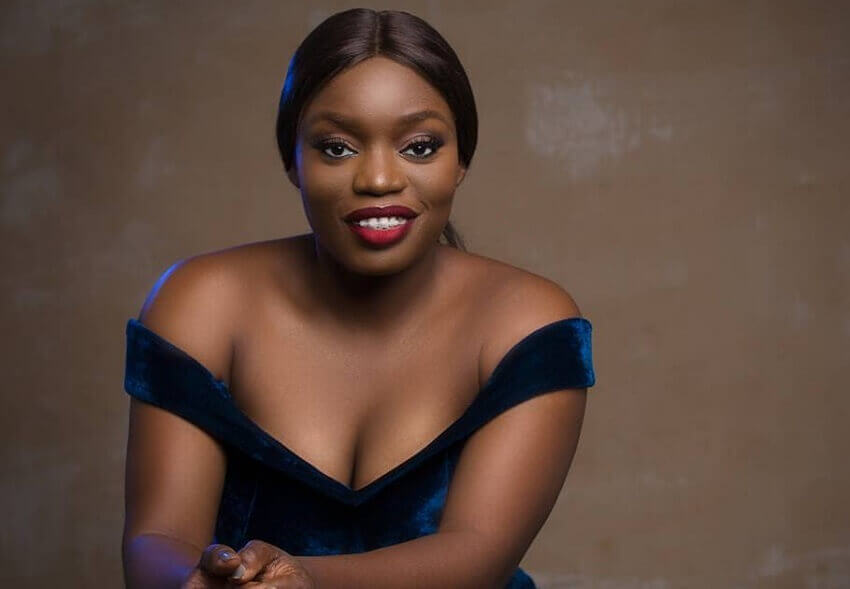 Nollywood actress and Big Brother Naija star, Bisola Aiyeola has shared the grace to grass story of her mother and how it affected her while growing up. The Sugar Rush actress revealed how her mother who was a successful trader lost everything in an accident.

Taking a trip down memory lane, the actress described how things were tough during that period with media personality Chude Jideonwo. She revealed that her father left them when she was just three years old and her mother has to single-handedly raise her and her siblings. The movie star and singer stated that things were roses for her family till there was a fire incident which burnt down her mother’s store and rendered them homeless.

The Family Feud TV show presenter further revealed that despite the fact that her father abandoned them, she has tried every possible means to contact her dad but all to no avail.

She said; “My mum had two stores on Lagos Island. We were living large and people would call us London children. My mum travelled a lot. But life hit her. Her store got burned. She never got back on her feet.

PHOTOS: Olu of Warri hangs out with FIFA Officials at Qatar

“We hit rock bottom after which we started living from one family member’s house to another. I don’t have too many memories of my dad because he wasn’t present in our lives. He left when I was 3 and I saw him only once after that. I think I was 13 at the time when he came to visit.

“Years before he passed, I called. I thought talking to him would spark something and make him want to reach out to me more. But it dawned on me there was nothing here. ‘Don’t push it. He wasn’t there for you growing up.”

Aiyeola became popular courtesy of the 2017 edition of BBNaija where she was the first runner-up of the Reality TV show.

After the BBNaija show, the ex-housemate became a Nollywood actress and has starred in several movies like “This lady called life”, “Payday”, “Dwindle”, “Dreaded life, “Chief Daddy” and several others.