Following his release from prison, Aisha Buhari’s critic, Aminu Muhammed, was billed to visit President Muhammadu Buhari, according to one of his uncles. Back in… 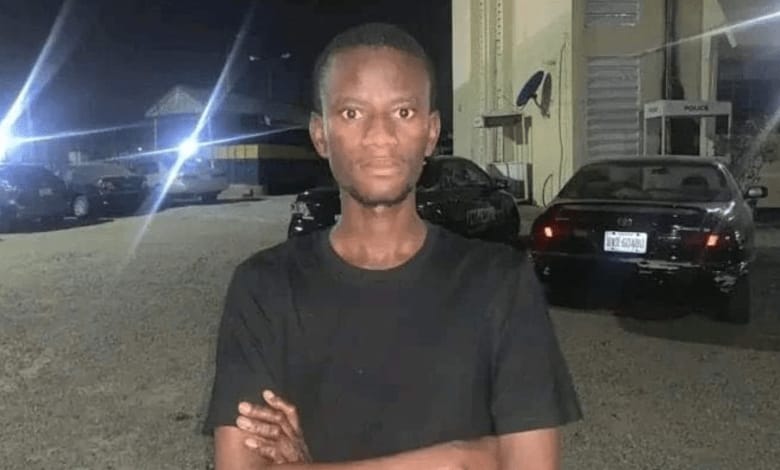 Following his release from prison, Aisha Buhari’s critic, Aminu Muhammed, was billed to visit President Muhammadu Buhari, according to one of his uncles.

Back in June, Mohammed, a final year student of the Federal University, Dutse, had tweeted that First Lady Aisha Buhari was feeding ‘fat’ on poor people’s money.

The 500-level student was subsequently arrested by security operatives and arraigned before the FCT High Court No. 14.

However, the First Lady on Friday withdrew the case against Mohammed after intense pressure.

According to the prosecution counsel, Fidelis Ogbobe, the withdrawal followed the intervention of well-meaning Nigerians.

In a telephone interview with our correspondent, Mohammed’s family expressed happiness over his release from detention, and narrated how the student’s planned visit to the President failed to materialise.

Shehu Baba Azare, his uncle, who spoke on behalf of the family, said, “Aminu was released yesterday (Friday) and we awaited him because we learnt that he was billed to visit Mr President at the Presidential Villa yesterday night but unfortunately the visit was not possible, later they shifted the visit to this morning (Saturday) still the visit didn’t take place. At the end of it all, they met with Kebbi State Governor Atiku Bagudu who boarded a flight for him from Abuja to Dutse in Jigawa State where Aminu was received by his friends and well-wishers.

“The entire family is extremely happy with his release because we’ve been struggling for his freedom for a long time. Initially, we felt we could not do it until when we committed the issue to public court where we got public assistance from individuals, the media, CSOs and from everywhere. At the end, Aminu is free.”