A man has been arrested in Osun in possession of a human skull, police said. Semiu Oyewo, 38, of Alamole area in Ile-Ife, was also… 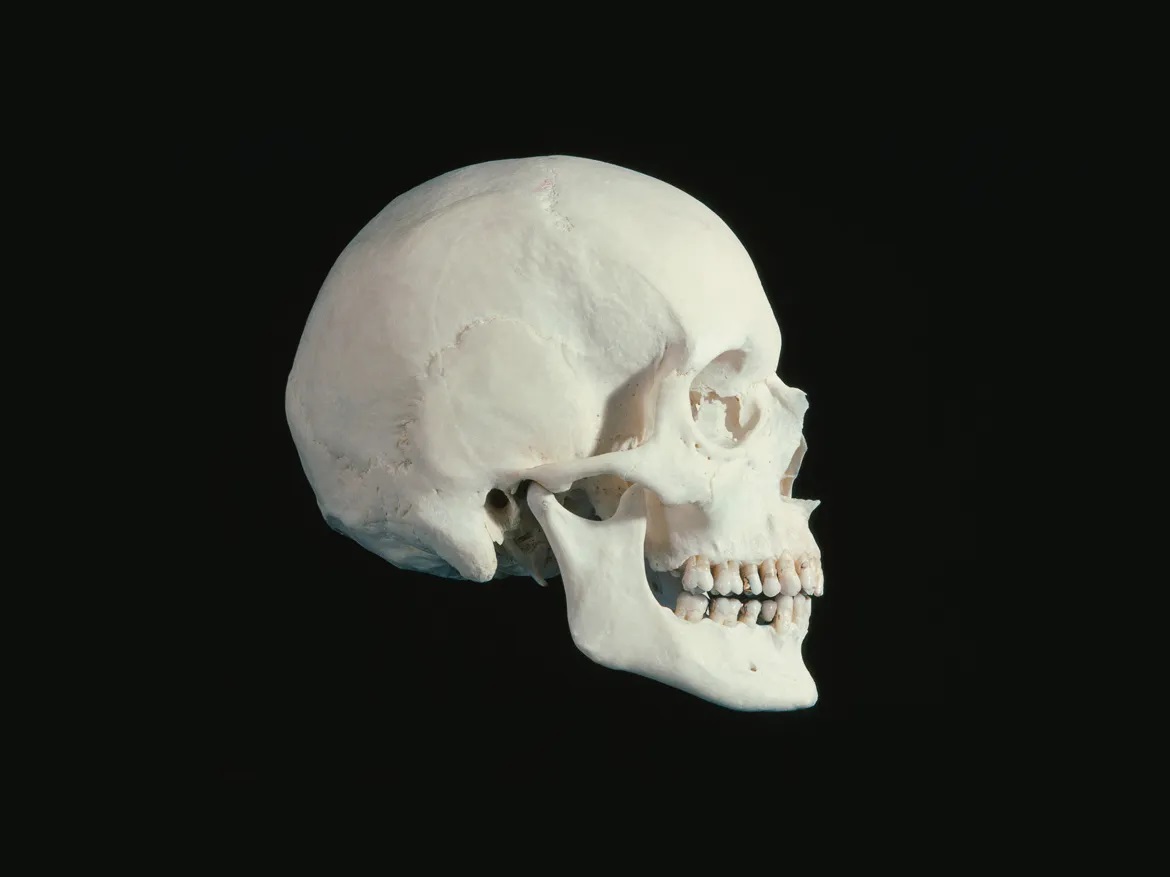 A man has been arrested in Osun in possession of a human skull, police said.

Semiu Oyewo, 38, of Alamole area in Ile-Ife, was also found with some charms, police said while parading him on Tuesday in Osogbo.

He was intercepted in a black Honda by a police team on routine highway patrol along Ile-Ife-Ibadan road.

The skull and charms were found during a search of his car, according to Osun police commissioner, CP Wale Olokode.

“During the course of investigation and interrogation, the suspect confessed that, he is an herbalist and that he bought the human skull from another herbalist, one Ige popularly known as ‘Igwe’.

The CP said more fetish items were recovered from the house of the suspect and his shrine.

Ige is on the run, and to be arrested soon, police said.

Olokode said the suspect would be charged to court after the conclusion of the necessary investigation.