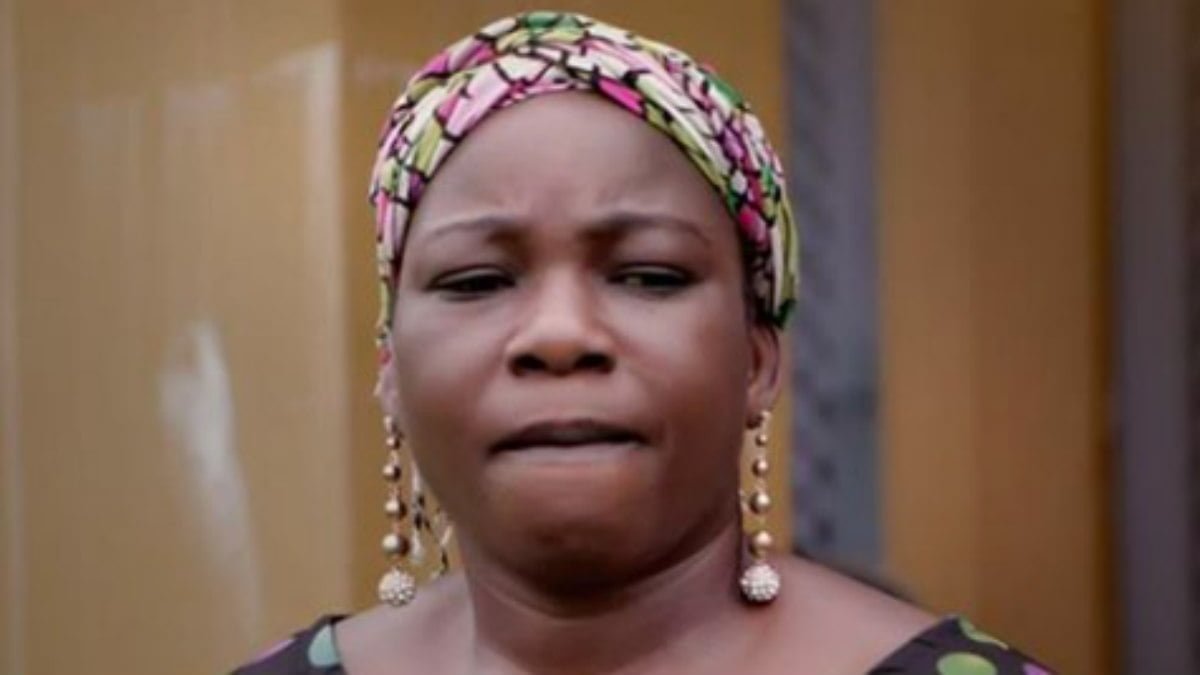 The president of the Actors Guild of Nigeria, Emeka Rollas, confirmed her death to Daily Trust via the telephone.

“It is sad, but she is dead, I do not really have the details at the moment,” Rollas said in the telephone conversation.

Below are nine things to know about the late actress: