The National Association of Nigerian Students (NANS) has passed a vote of confidence on Aisha Dahir-Umar, the director-general and chief executive officer of the National… 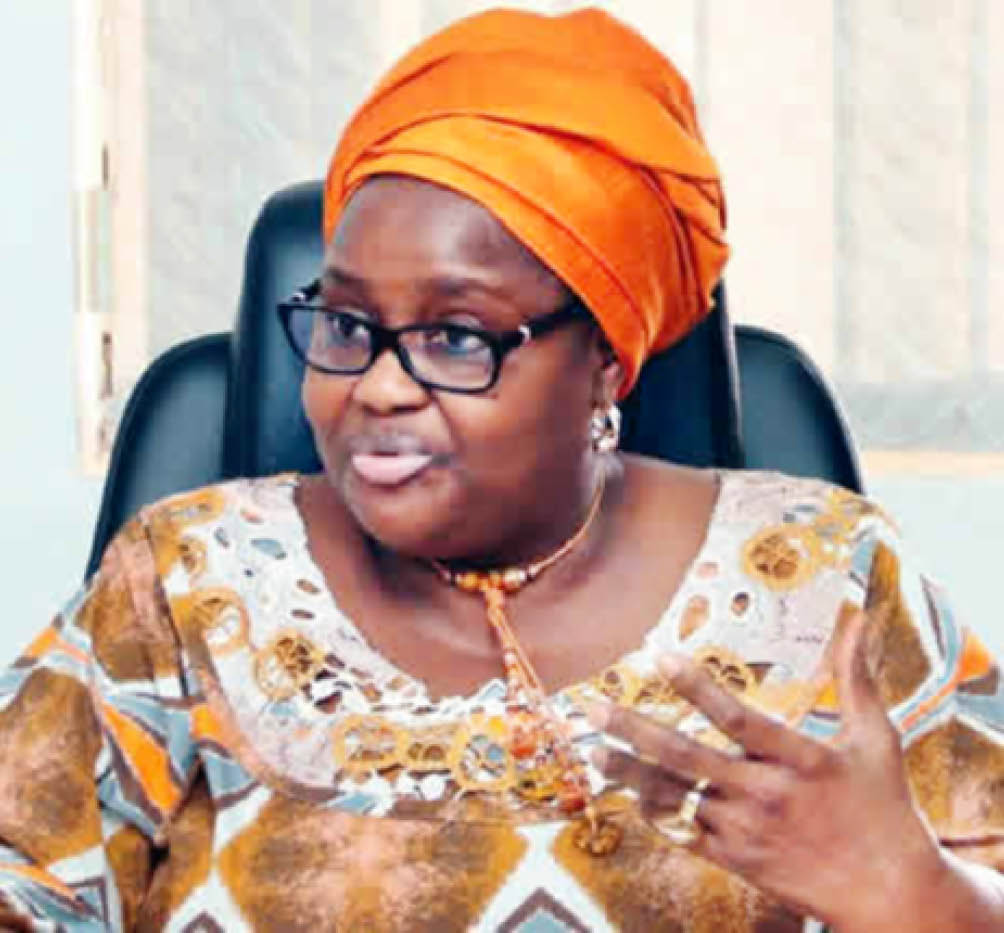 The National Association of Nigerian Students (NANS) has passed a vote of confidence on Aisha Dahir-Umar, the director-general and chief executive officer of the National Pension Commission (PenCom).

Speaking at a press conference, the NANS Senate President, Attah Felix Nnalue, admitted that the union’s recent Freedom of Information (FOI) letter on the alleged annual expenditure of N14 billion on personnel costs was not only misleading but wasn’t backed by any fact.

The union had threatened to stage daily mass protests against PenCom should the pension regulator fail to furnish it with the details demanded in the FOI.

Nnalue, however, said that after carefully reviewing its allegations against PenCom, NANS found that there was a “marked difference between staff cost and staff salary” with the former consisting of training allowances, staff exit benefit scheme, and employers’ pension contribution “as opposed to salaries that are fixed and eared monthly”.

He blamed the misconception on the “lack of inattentiveness that played out at the National Assembly” when the lawmakers recently invited officials of PenCom to seek clarification on issues as part of their oversight functions.

Nnalue said the union regretted that since the events that transpired at the National Assembly a few weeks ago, both the traditional and social media, either out of mischief or lack of understanding of the issue, have been misrepresenting facts with the intention to portray Dahir-Umar in a bad light.

The NANS senate president who described the PenCom boss as a pacesetter said it carried out independent findings and came to the conclusion that the allegation of wasteful spending is “in many parts misleading, untrue, unverified, therefore, should be ignored.”

He further called on relevant stakeholders to focus on steps taken by the “Dahir Umar-led PenCom to safeguard contributors’ funds rather than on inanity.

“It is imperative to state that at the inception of the PenCom over 18 years ago, the commission has operated, especially under the present DG, an employee compensation policy that favourably compares to comparator government bodies in the financial services sector, such as the Central Bank of Nigeria (CBN), the Nigeria Deposit Insurance Corporation (NDIC) and the Securities and Exchange Commission (SEC).

“Furthermore, the NANS is aware that the Presidential Committee on the Consolidation of Emoluments in the Public Sector headed by the late Chief Ernest Shonekan, former Head of the Interim National Government, made a number of recommendations which guided the PenCom Board in its compensation review exercises.

“One of the recommendations is that the pay structure of self-funded agencies should be benchmarked with their private sector comparators so as to ensure relativity in such agencies and attract and retain high-calibre professionals.”

Speaking on Dahir-Umar’s giant strides as PenCom CEO, Nnalue said she supervised the growth of the pension assets from N6.42 trillion in 2017 to N14.3 trillion as of July 2022 amongst other giant strides recorded.

“It is due to some of the reasons enumerated above that NANS as a body of all Nigerian Students decided to pass a vote of confidence on the leadership of Mrs Aisha Dahir Umar, the Director General of the National Pension Commission (PenCom) for her exemplary leadership and track record of performance.”