A judge in the Kwara State Judiciary, Justice Safiya Titi Dayibu, has died. It was gathered that she died on Monday after a brief illness.… 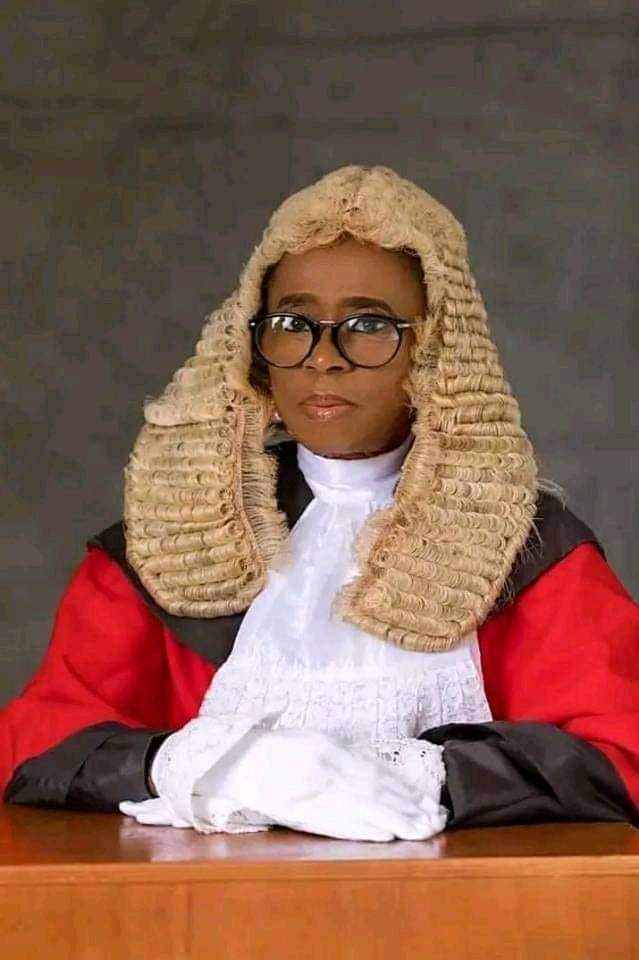 A judge in the Kwara State Judiciary, Justice Safiya Titi Dayibu, has died.

It was gathered that she died on Monday after a brief illness.

The development comes a day after the death of the Vice Chancellor of Kwara State University (KWASU), Prof Mohammed Mustapha Akanbi, who has since been buried according to Islamic rites.

Referred to as one of the most influential female judges in the state, late Daibu had reportedly been nominated to succeed Justice Sulyman Durosinlorun Kawu as the next Chief Judge of Kwara.

She would have been the second female Chief Judge in the history of the state after Justice Raliat Elelu (retd) who left the service in 2012.

The late jurist is one of the great granddaughters of the 7th Emir of Ilorin whose mother, Alhaja Hanatu Nagode (Nee Belgore) had died in May 2019.

Justice Titi’s husband, Barrister Nuhu Lanre Daibu, is a popular politician in Kwara state and at different times, had served as Chairman, Ilorin South local government, Chairman of Kwara State Universal Basic Education Board (SUBEB) and Chief of Staff to the state government.

The Emir of Ilorin and Chairman Kwara State Council of Chiefs, Alhaji Ibrahim Sulu-Gambari, has commiserated with the family over the incident.

In a condolence message, the monarch said he was “overwhelmed by the numerous unfortunate occurrences happening in the Ilorin Emirate especially with the demise of Justice Safiya Titilayo Daibu who breath her last on Monday.

“She was known for hard-work, intelligence and friendliness both as a family woman and judicial officer and dispenses justice with thorough investigation and in-depth knowledge of the profession.

“Late Titi Daibu was a caring wife and mother, a philanthropist of all seasons and a community mobilizer.”

Alhaji Sulu-Gambari, however, commiserated with her husband the deceased children, the entire members of Ikokoro family compound as well as members of the judiciary over the death of Justice Titi Daibu.

He prayed to Allah to forgive her shortcomings, accept her good deeds and admit her into al-jannatul firdaus.