Governor Muhammadu Inuwa Yahaya of Gombe State has approved the appointment of Alhaji Yakubu Muhammad Kwairanga as the new Emir of Funakaye.  This was contained… 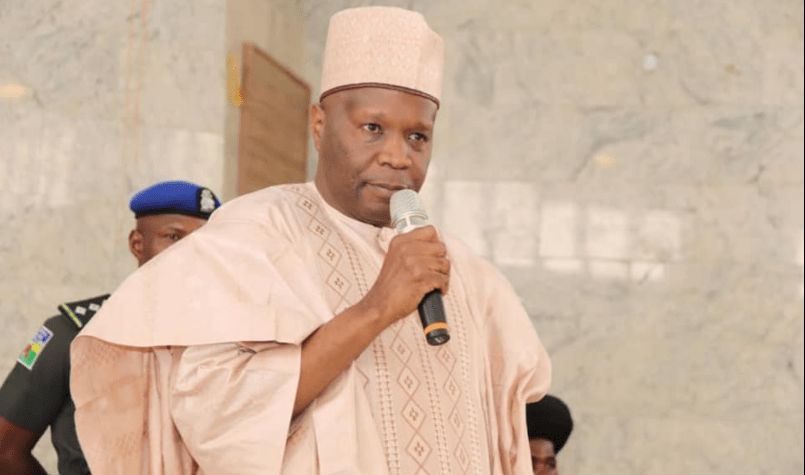 Governor Muhammadu Inuwa Yahaya of Gombe State has approved the appointment of Alhaji Yakubu Muhammad Kwairanga as the new Emir of Funakaye.

This was contained in a letter signed and issued yesterday by the state’s Commissioner for Local Governments and Chieftaincy Affairs, Ibrahim Dasuki Jalo.

The commissioner said the appointment was in the exercise of the powers vested in the governor under the Gombe State Chieftaincy Law 2022 and based on recommendations of the kingmakers of the Funakaye Emirate Council, and due consultations from other stakeholders.

Presenting the new monarch with his appointment letter at the Emir’s palace in Bajoga, Dasuki urged him to embrace all and sundry in his domain and build on the legacies of his predecessors.

Born July 1, 1981, the newly appointed emir is the immediate younger brother to the late Emir Muazu Muhammad Kwairanga, who died on August 27 after just one year on the throne.