The Pan African Scrabble Association (PANASA), has announced the introduction for its first Rating System for the continent. The new Rating System, according to PANASA’s… 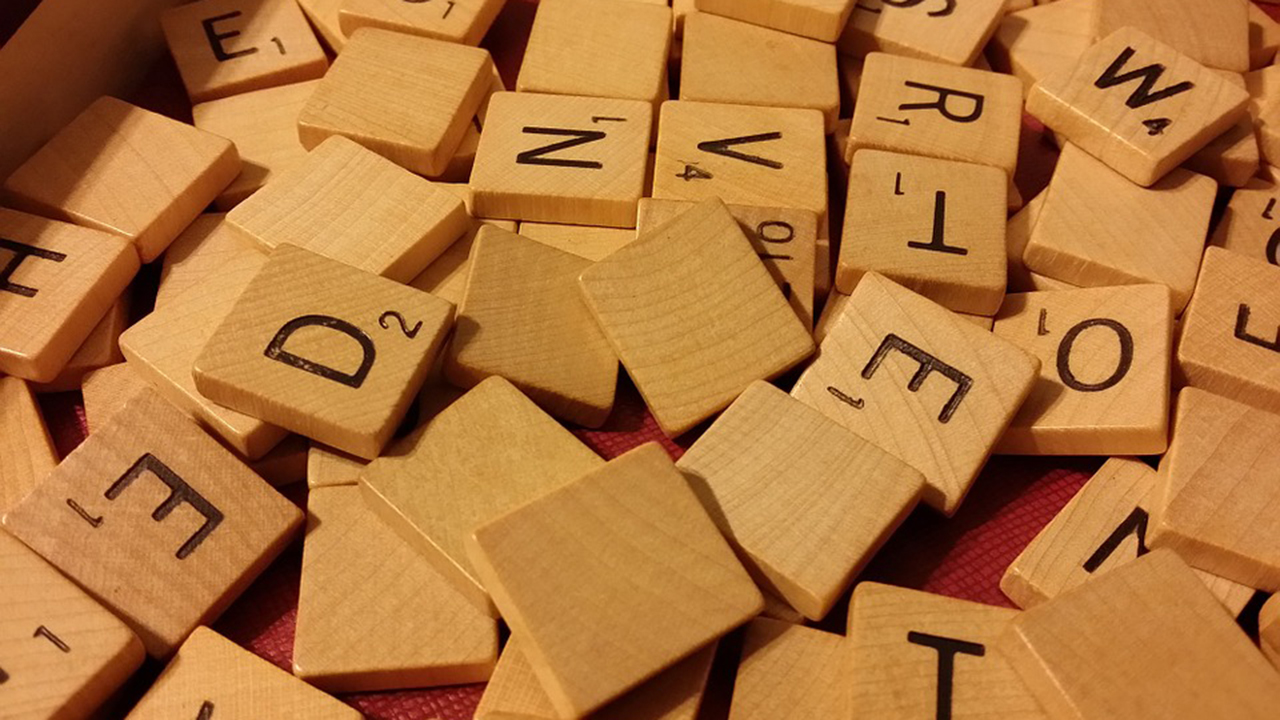 The Pan African Scrabble Association (PANASA), has announced the introduction for its first Rating System for the continent.

The new Rating System, according to PANASA’s technical director, Kennedy Crispine Okeyo, would be used to earn ratings for players from the PANASA sanctioned tournament.

He said the introduction was a fulfilment of one of the 11 points of the group President, Adekoyejo Adegbesan’s manifesto to the continent.

Okeyo stated that in addition to the ratings, a new Ranking System has now been introduced where players can achieve the Continental Expert (CX) badge and the Continental GM (CGM) badge through hard work over the period of 2 years while the Continental Champion (CC) badge would be for those who have been African Champions before.

“We have a PANASA rating officer who will from time-to-time work with the national Rating officers and tournament directors and guide them on how the system works.

“The PANASA Ratings are meant for regional tournaments, Africa Scrabble Championship (ASC) and any other tournament that will be approved for rating under PANASA,” he said.

Nigeria’s Enoch Tochukwu Nwali the recently crowned African Champion is the number one on the new Rating System.

The 15th edition of the Africa Scrabble Championship in 2024 in Freetown, Sierra Leone will be based on the PANASA Ratings.

It is an African championship that is also rated by WESPA.