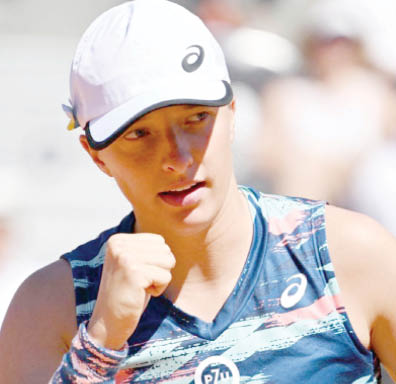 On Monday, Polish parliamentarian Katarzyna Kotula told media she had suffered abuse as a young teenager from Skrzypczynski, her then coach.

Swiatek, the reigning US and French Open champion took to Twitter to demand action.

“As the current leader of women’s tennis I can’t remain silent,” the 21-year-old wrote. “I consider the reports involving the Polish Tennis Association’s president as something serious.

“We need to think about them (the victims) first of all,” she said, She urged the federation “to find out what went on”.