Access Bank Plc has offered a N15 million grant to 50 corps members in five states to implement their business plans. It did this through… 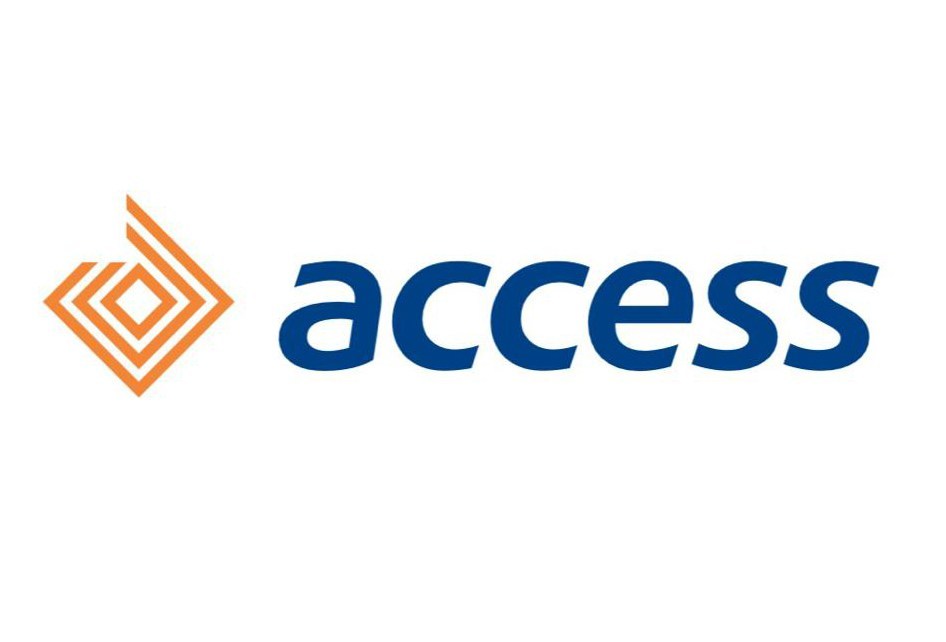 Access Bank Plc has offered a N15 million grant to 50 corps members in five states to implement their business plans.

It did this through its Accesspreneur programme in partnership with the National Youth Service Corps (NYSC), the bank’s Assistant General Manager, Aminu Inuwa, said during the disbursement of the grant at the Kusalla NYSC orientation camp in Kano, at the weekend.

He said the winners of the entrepreneurial business idea contest organised by the bank were from Kano, Oyo, Kogi, Edo and Abuja with the highest grant going to winners of N1m each.

He explained that each state was given N3m with the first winner getting N1m to encourage young entrepreneurs.

The state NYSC coordinator, Hajiya Aisha Tata-Mohammed, represented by the camp director, Mr Ben Akpor, urged the winners of the contest to effectively utilise what they had gotten from the bank as well as strongly pursue their dreams of becoming successful business personalities in their lives.

Ms Onyia Chinecherem, who won a N1m grant at the Kano camp, expressed gratitude to the bank for the financial support to actualize her dream as a young entrepreneur.