The Chairman of the Independent National Electoral Commissioner, Prof Mahmood Yakubu has called on the youth and women in the country to use the voting… 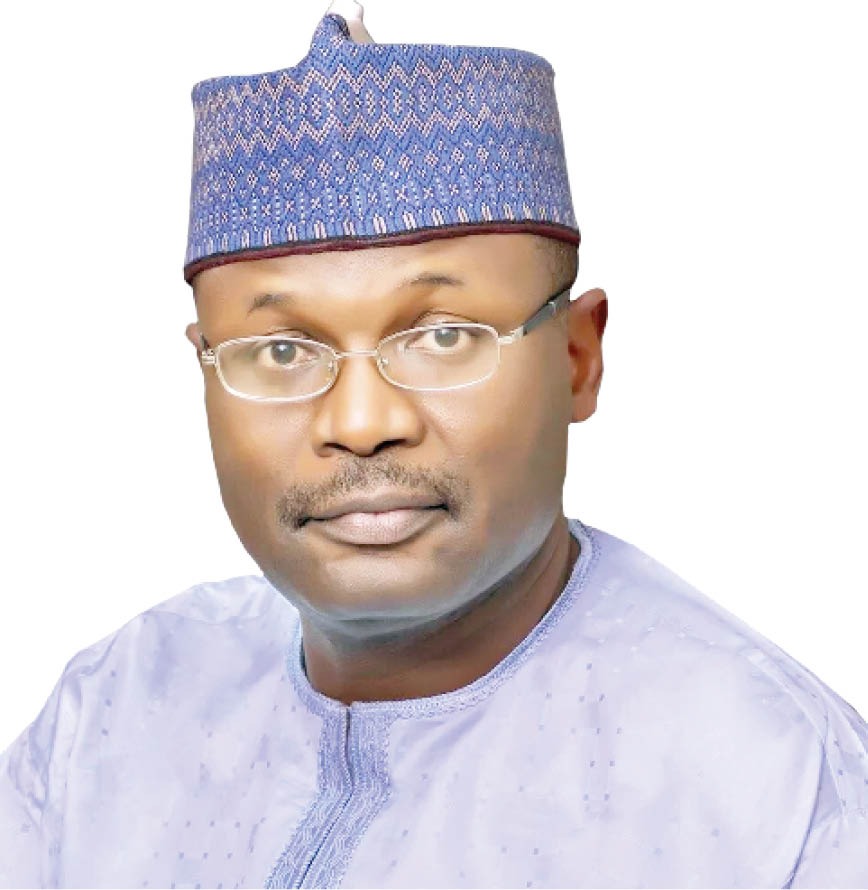 The Chairman of the Independent National Electoral Commissioner, Prof Mahmood Yakubu has called on the youth and women in the country to use the voting strength to positively impact the 2023 electoral process.

Furthermore, the INEC boss said the two groups should team up to take over political power rather than to be used for political violence.

The INEC chairman said this in Ilorin, the Kwara State capital on Sunday during the West Africa (ECOWAS) Youth Council summit.

According to him, the two demographics have the highest voting population in the country and they are the largest INEC stakeholders for the forthcoming polls.

“On the day of the election, you observed that about 70 per cent are youths and women. But the same youths are the ones used by politicians to cause violence and snatch ballot boxes and that should not be the case. They can achieve more together to improve and strengthen the political process”.

Prof Yakubu who was represented by the Kwara Resident Electoral Commissioner, Mallam Attahiru Madami said unless there are unforeseen circumstances, the February date for the polls next year remain sacrosanct.

The summit with the theme, ‘Youth And Sustaining Democracy In Nigeria; Issues, Challenges And Way Forward’, was attended by the Kwara and Kogi Youth Development Commissioners, Musa Idris and Jamila Bake respectively.

In his opening remarks, ECOWAS Youth Ambassador and the convener of Youth and Democracy Summit 2022, Amb. Ishola Rafiu called on youth across Nigeria to get involved in the political process by joining political parties ahead 2023 general elections.