Womb setting: Nigerians and their quest for fertility

Exactly a week ago, Daily Trust published a feature article about a traditional fertility treatment called ‘womb setting’ which is being practised popularly in the… 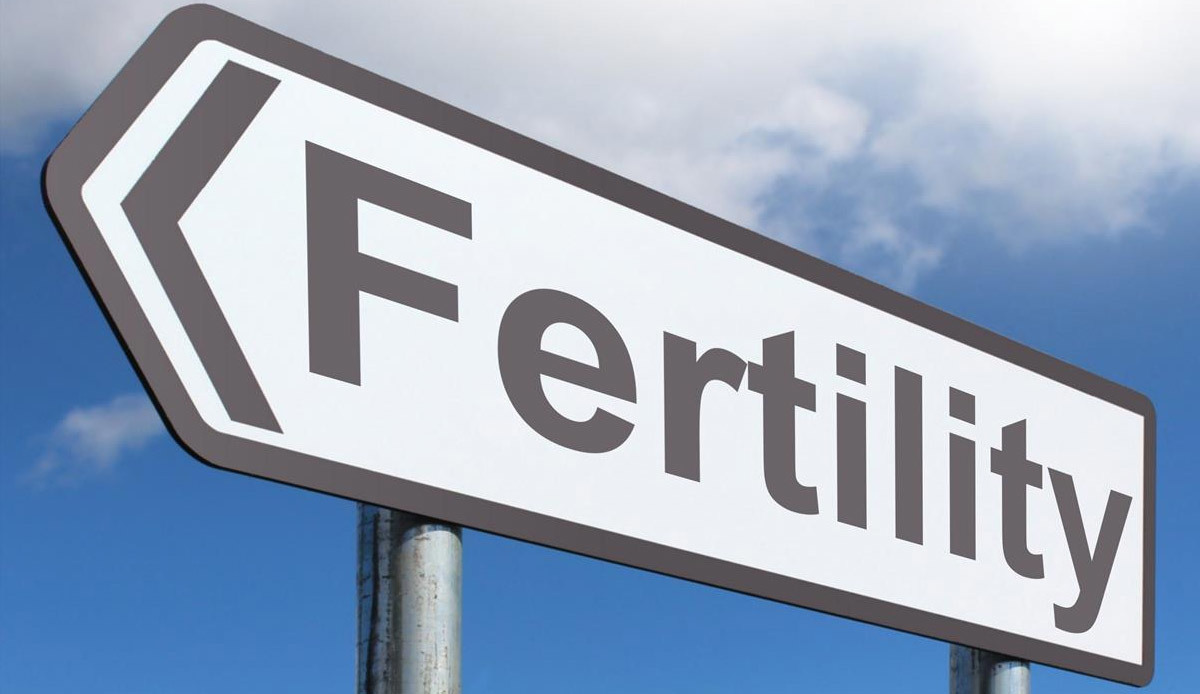 Exactly a week ago, Daily Trust published a feature article about a traditional fertility treatment called ‘womb setting’ which is being practised popularly in the southern part of the country. Despite acknowledging that the practice was wrong, I decided to use the opportunity to dig deeper and study some of the myths and traditional practices associated with fertility in Nigeria.

Being able to get pregnant is a big part of the marriage institution, especially in the African cultural context. Hence infertility is associated with a lot of negative psychosocial and other consequences such as stigma, deprivation and neglect, violence, marital problems and mental health issues. The pain of infertile couples is something, I dare say, cannot be fathomed, except by the individuals themselves. It often drives women to go to unimaginable lengths to have children to call their own.

During adolescence, when there is a delay of a girl starting her menses, traditional practices employed include ‘womb setting’, ‘womb massage’, ‘waist massage’ or ‘waist moulding’. Sometimes, incisions on her lower abdomen are made with the insertion of herbs into the incision marks. These are done to stimulate bleeding or ‘let out of bad blood’. Womb massage is also the practice used for menstrual cramps or painful periods and irregular menses, while womb setting is used to treat excessive menstrual flow and infertility caused by a mal-positioned womb. This practice is commonly carried out by the Ijaw people of the South-South part of Nigeria. Traditional birth attendants (TBAs) or ‘mamalettes’ as they are called, have practiced this procedure for ages and swear that it treats infertility. Similar to the traditional bone setting carried out in the North, this ancient medical practice is usually passed across family generations and thus becomes a family career path and business.

When asked how they would know that a womb is mal-positioned, a 68-year-old traditional midwife stated that “the woman’s posture from the back gives me the idea that the womb is not sitting well, so I observe the skin tone of the abdomen and do “womb checking” to confirm. However, when asked to describe the procedure, she retorted “Aah my pikin, nah my grand mama hand this thing over to me, I no fit leak the secret just like that” (“my daughter, my grandmother handed down the knowledge to me so I can’t just tell you the secret”), which, in my opinion, is code for ‘I don’t know what I am doing’.

You know when sometimes you take your car to the mechanic and he fumbles with the engine for a minute or two and says: “Oga, it’s the radiator, you have to replace it”; and you do so and it works for two more weeks and then breaks down again. Then you take it to another mechanic who equally takes a wild guess and says it’s the carburettor and then you have to replace that part too, only for it to develop another fault days later?  Yep. That is what these ‘mamalettes’ do. And it is called ‘hit and miss’. They perform a procedure and it’s either successful or not. Either way, they smile to the bank. My research into the world of ‘womb setting’ led me to Nairaland where I read that Nigerians are paying up to N200,00 for their womb to be ‘set’. Gaskiya, I am in the wrong profession! Imagine doing up to 10 massages or ‘setting’ a day? For a procedure that may or may not work? I don hammer be dat- Hushpuppi ain’t got nothing on me!

Scientists have researched this ‘womb setting or massage’ procedure and attributed it to nothing more than increased blood flow to the uterus. Apart from the Ijaws, the Mayan people from central America practice the Maya Abdominal massage for painful periods and as a treatment for infertility. Scientific evidence has, however, proved that this procedure does not, in fact, increase fertility chances.

Medically, the management of this type of infertility is by assisted methods of conception eg IVF, Intra Uterine Insemination (IUI) etc. However, for some, even without resorting to these methods, conception happens miraculously. Everyone has heard of that couple who has been married for years without a child only for them to get pregnant after five, six or even ten years after marriage, miraculously without any help! So many times, I have seen men with very low sperm count, impregnate their wives after many years of trying, after all, hope has been lost. I personally believe, this is where faith and science intersect.

Imagine this scenario: a woman goes for womb setting nine months ago and then misses her period. A pregnancy test confirms that she is pregnant and the next thing is she rushes to church with testimony or writes a blog about how womb setting saved her marriage. Never mind that God decided that, that is the month that fertilization will take place. Fertilization is a complex process that depends on several factors, the chief of which is timing. But that is not her business- In her mind, all credit goes to that Ijaw woman.

The quest for a child usually drives women to seek unorthodox methods. And while these methods are not scientifically proven to work, some, like the consumption of herbs or making incisions on the abdomen can be harmful. Some indigenous practices are so deeply rooted in the local culture that even when found to cause some health problems, people still practice them. Such practices should be used instead, as a basis for health education and community health action. Certainly, not for ripping people off. As for me, those ‘mamalettes’ who collect money from desperate women in the name of ‘womb setting’ are nothing other than hushpuppis in disguise.