The corpse of a lady identified as Blessing John was discovered at a hotel on Benin Street in Sabon Gari, Zaria, Kaduna State. The hotel… 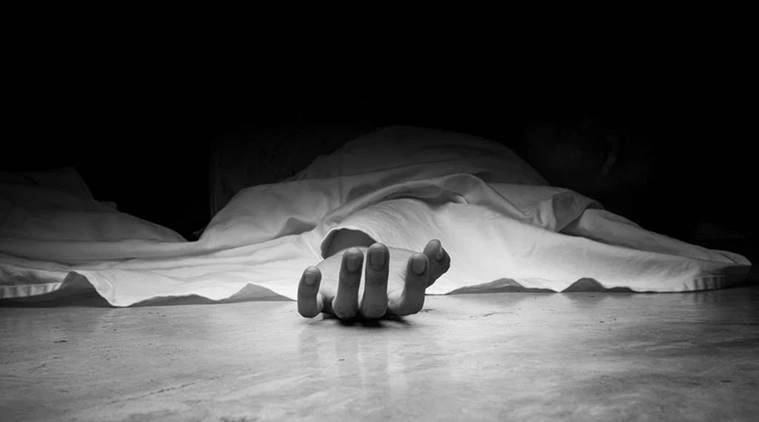 The corpse of a lady identified as Blessing John was discovered at a hotel on Benin Street in Sabon Gari, Zaria, Kaduna State.

The hotel which also serves as a pub has been said to accommodate female sex workers who lodge on a rent basis.

A person who lives close to the hotel and spoke on the condition of anonymity said, “The lady was suspected to have been killed by her customer about 2 days ago, before the corpse was discovered, on Sunday at 5.30 pm.

“It was after perceiving an unusual odour that her room attracted the attention of the people around. The police were invited and they broke down the door and brought out the corpse. The police took the corpse and deposited it at ABU Teaching Hospital Zaria,” the source said.

It was further gathered that the lady who hailed from Benue State had moved to Zaria for about three weeks, where she engaged in commercial sex work.

Daily Trust gathered that the manager of the hotel has been arrested and detained in police custody for interrogation.

An effort to contact the Kaduna state police public relations officer, Mohammed Jalinge was not successful as his mobile phone could not be reached at the time of filing the report.