Man stabs friend to death for refusing to buy him beer

A 29-year-old man, Monday Ajasco, has stabbed his friend, Abdulrazak Ibrahim, 30, to death for allegedly refusing to buy him beer in Bagel village, Dass… 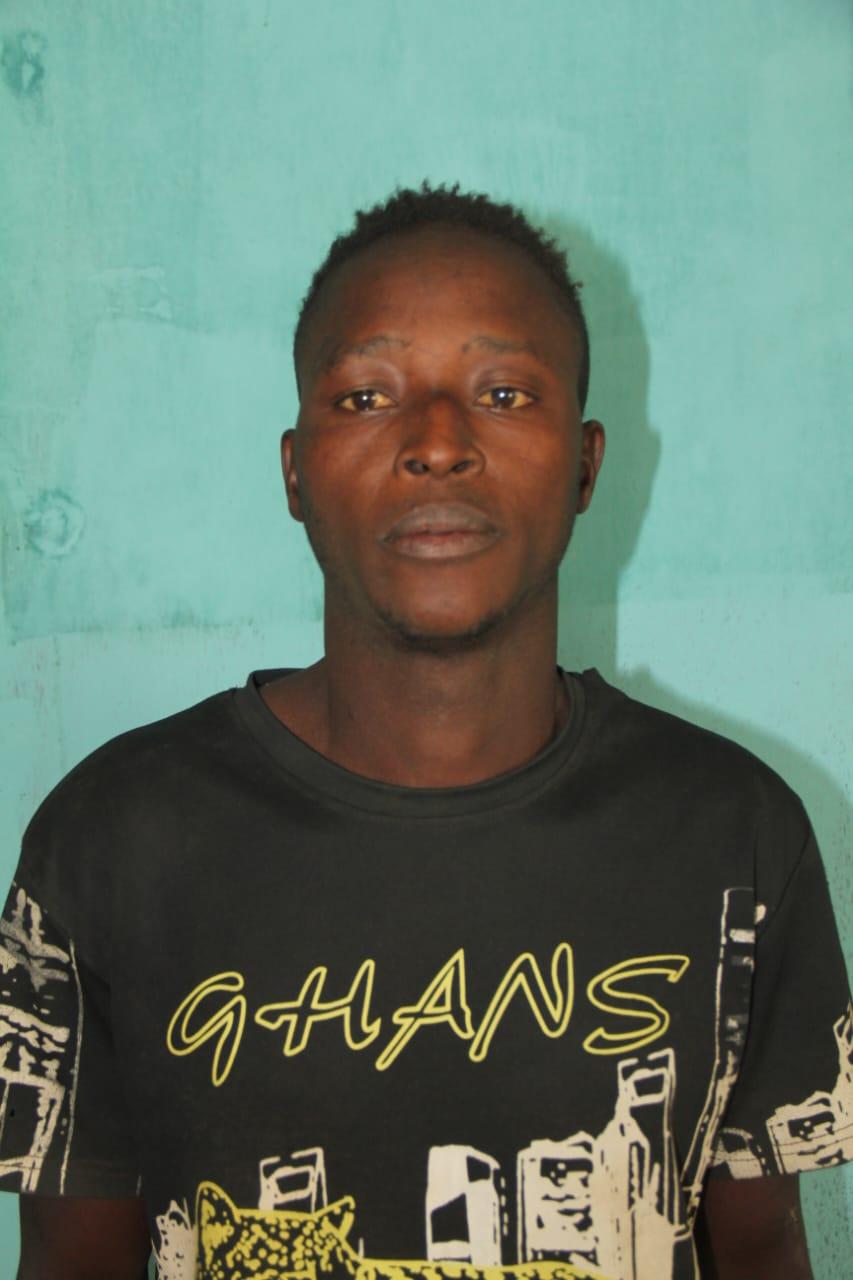 A 29-year-old man, Monday Ajasco, has stabbed his friend, Abdulrazak Ibrahim, 30, to death for allegedly refusing to buy him beer in Bagel village, Dass Local Government Area of Bauchi State.

The Police Public Relations Officer in the state, SP Ahmed Wakil, who disclosed this to newsmen in a statement, said the police had arrested the suspect.

Wakil explained that a discreet investigation conducted by the detectives attached to the state police command revealed that the suspect on November 16 went to a beer parlor at Bagel village, where he met Ibrahim and others.

“He (the suspect) asked the said Ibrahim to buy him a beer to drink, but the deceased refused to do so. This development sparked a little altercation between them which displeases the suspect. After a while, they decided to leave the beer parlor and go to their homes while the victim left before them.

“One of the deceased’s friends heard screaming from afar. On reaching the scene, he met him lying in a pool of blood while the suspect stood near the victim, holding a sharp animal horn. The suspect also threatened to stab the victim’s friend who asked him why he did so.”

“He (the victim) sustained a serious injury and was swiftly rushed to the General Hospital Dass where he was certified dead by a medical doctor.”

Wakil noted that the case will be charged to court on completion of investigation.