The police in Lagos State have arrested a 28-year-old woman for kidnapping two boys. Police spokesman in the state, SP Benjamin Hundeyin, said, “The suspect… 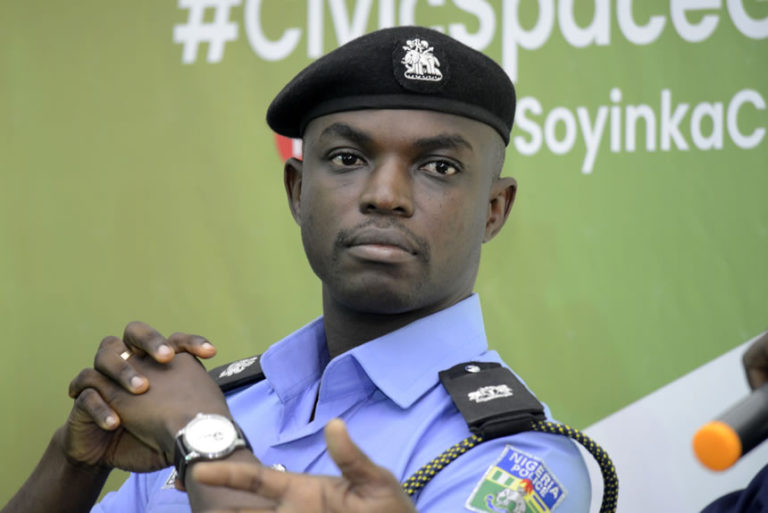 The police in Lagos State have arrested a 28-year-old woman for kidnapping two boys.

Police spokesman in the state, SP Benjamin Hundeyin, said, “The suspect abducted a three-year-old boy on October 27, at the Ejigbo area of Lagos State.

“She was arrested at Omi-Adio, near Ibadan, Oyo State, on November 12, with another victim, a seven-year-old boy who she kidnapped at Olopo Meta area of Ibadan.

“Investigation led to the rescue of the three-year-old boy at Akute area of Ogun State the same day the suspect was arrested.’’

He stated that investigation showed that the suspect was a neighbour of the boy’s parents from whom she received a N55,000 ransom.

He further said, “Thereafter, she took the boy to her friend’s shop at Akute and begged the friend to babysit the child while she went shopping but never returned.

“The suspect travelled to Oyo State after leaving Akute, kidnapped the seven-year-old, demanded and received N20,000 from his parents before she was eventually arrested.’’

Hundeyin added that the suspect’s friend with whom she dropped the three-year-old notified the police at Ojodu Abiosun Division in Akute about the abandoned child.

He said the two abducted children were recovered unhurt and had been reunited with their families. (NAN)