Why I want to borrow N100 billion – Soludo

Anambra State governor, Prof. Charles Soludo, has given the reason his administration decided to borrow N100 billion. He said the money would be used for… 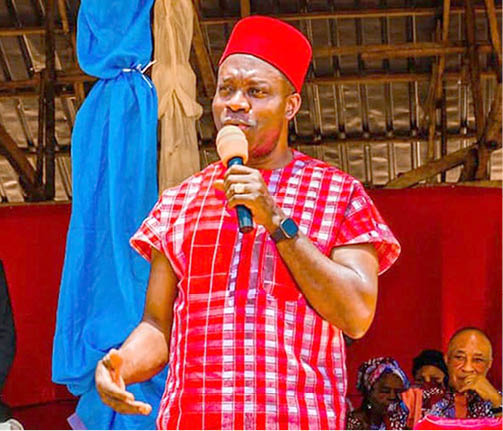 He said the money would be used for critical infrastructural development particularly in building roads, bridges and others.

Soludo gave the reasons while assenting to the 2022 revised appropriation budget of 170 billion naira on Friday.

He signed the budget tagged “Building Off From The Blocks” at the Government House, Awka.

He further stated that every kobo borrowed would be judiciously used to create wealth for the benefit of the people of the state.