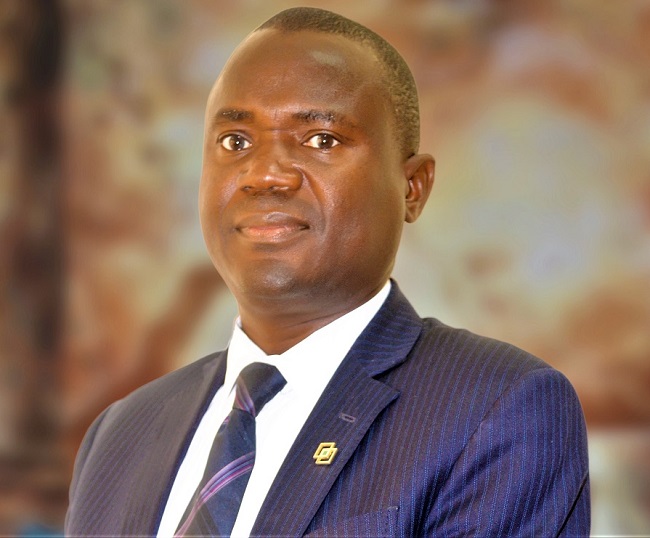 The Managing Director of Jaiz Bank, Dr. Sirajo Salisu said the bank has disbursed over N1 billion loan facilities to Micro Small and Medium Enterprises that are non-Muslims.

The MD stated this while throwing light on the public perception surrounding Islamic banking in Nigeria.

Speaking during an interactive session with journalists at the bank’s headquarters in Abuja, Dr. Sirajo who before his new appointment was the Executive Director, Northern Operations said there is a need for Nigerians to be enlightened on what Islamic and non-interest banking entails.

“We at Jaiz Bank will keep emphasising that anywhere you hear Islamic banking, it is just business, which is guided under sharia guidelines that preach transparency and accountability.

“As of today, many non-Muslins have benefited from our loan facility of N1 billion and above since Jaiz Bank came on board,” he said.

Speaking further, he added that the bank focuses on transactional banking which is why they sometimes make profit more than conventional banks.

He added that over the past ten years, the bank’s profitability and financial viability have grown as the bank plans to expand with five other branches coming onboard soon.