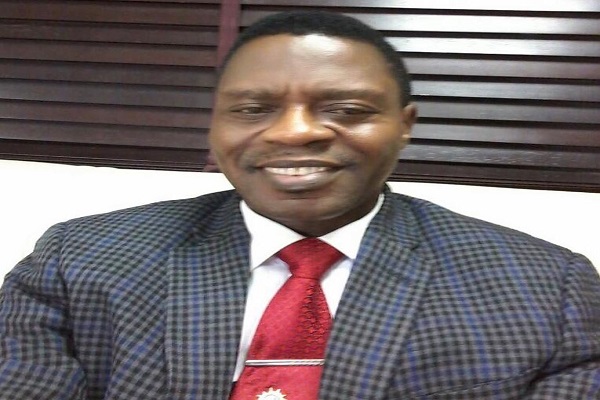 Areghan succeeded Mr. Olutise Isaac Adenipekun who retired from the services of the Council on March 5, 2020.

Mr. Areghan, who hails from Egbele, Uromi, Esan North East Local Government Area of Edo State, assumed office as the Head of the Nigeria National Office of WAEC on March 5, 2020.

Until his appointment as Head of National Office, he was the Head of Test Administration Division, WAEC, Nigeria.

He joined the services of WAEC in October, 1989 as an Assistant Registrar II.

He rose through the ranks to become Senior Deputy Registrar in April, 2018.

Mr. Areghan has undertaken many other responsibilities in different capacities for the Council. Between 1989 and till date, he has traversed the nooks and crannies of the country, serving in various examination and administrative capacities.

He has also attended many training courses and conferences within and outside Nigeria and has presented several papers at some of those conferences as well as at other fora.

He is a Fellow of the Corporate Governance Professionals of Nigeria (FCGP).