The newly installed Synergy President of Rotary Club of Abuja, Bwari, Rtn. Yahya Adepoju has disclosed that his administration will build boreholes in public schools,… 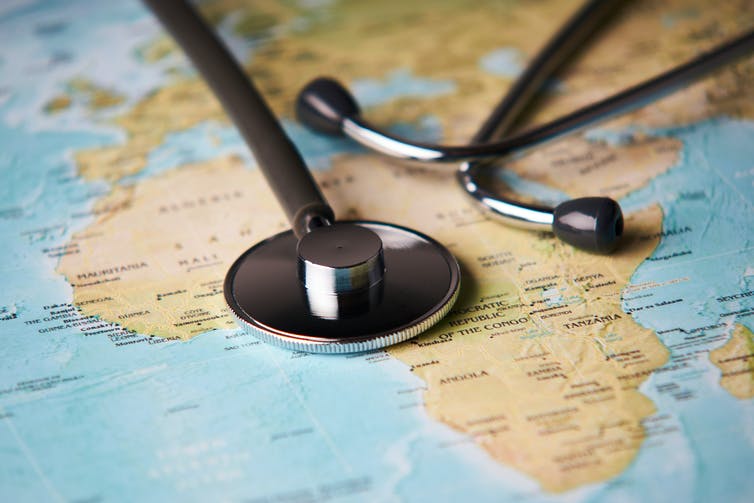 The newly installed Synergy President of Rotary Club of Abuja, Bwari, Rtn. Yahya Adepoju has disclosed that his administration will build boreholes in public schools, fix health facilities and give scholarships to indigent students in the Bwari Area Council communities in the Federal Capital Territory.

Speaking during his investiture as the 5th President, Rtn Adepoju added that the club would give micro-credit schemes to market women, and provide educational materials to selected public schools and other projects which would be at an estimated cost of N15 million.

He revealed that, for the next year, his team would focus on many projects that will benefit residents of the identified communities in the FCT.

“Imagine a world without large-hearted people; it will be full of chaos. The grooming of kind-hearted people is a duty of Rotary International and the club has been doing that for more than a century.

“We intend to do a perimeter fencing around the deplorable facilities at Sabon-Gari Healthcare Centre in Bwari, they are feeling insecure. With that, it will give them a sense of security to stay at their workplace especially, at night and to equip the centre, to ease the stress of patients most of their equipment is nothing to write home about. So, we intend to refurbish the Health care centre.

“We are going to give scholarships to indigent students, serious students who are intelligent to help them achieve their dreams.

“The club equally intends to dig a borehole, build toilets for Government day secondary school Bwari, and get uniforms for students as well as career talks that help them have outstanding results.

“Not only that, we are going to empower 30 people with a business startup fund to enable them to start a business of their choice.”

Rtn. Adepoju, however, appealed to the general public to come to the aid of the needy in society.