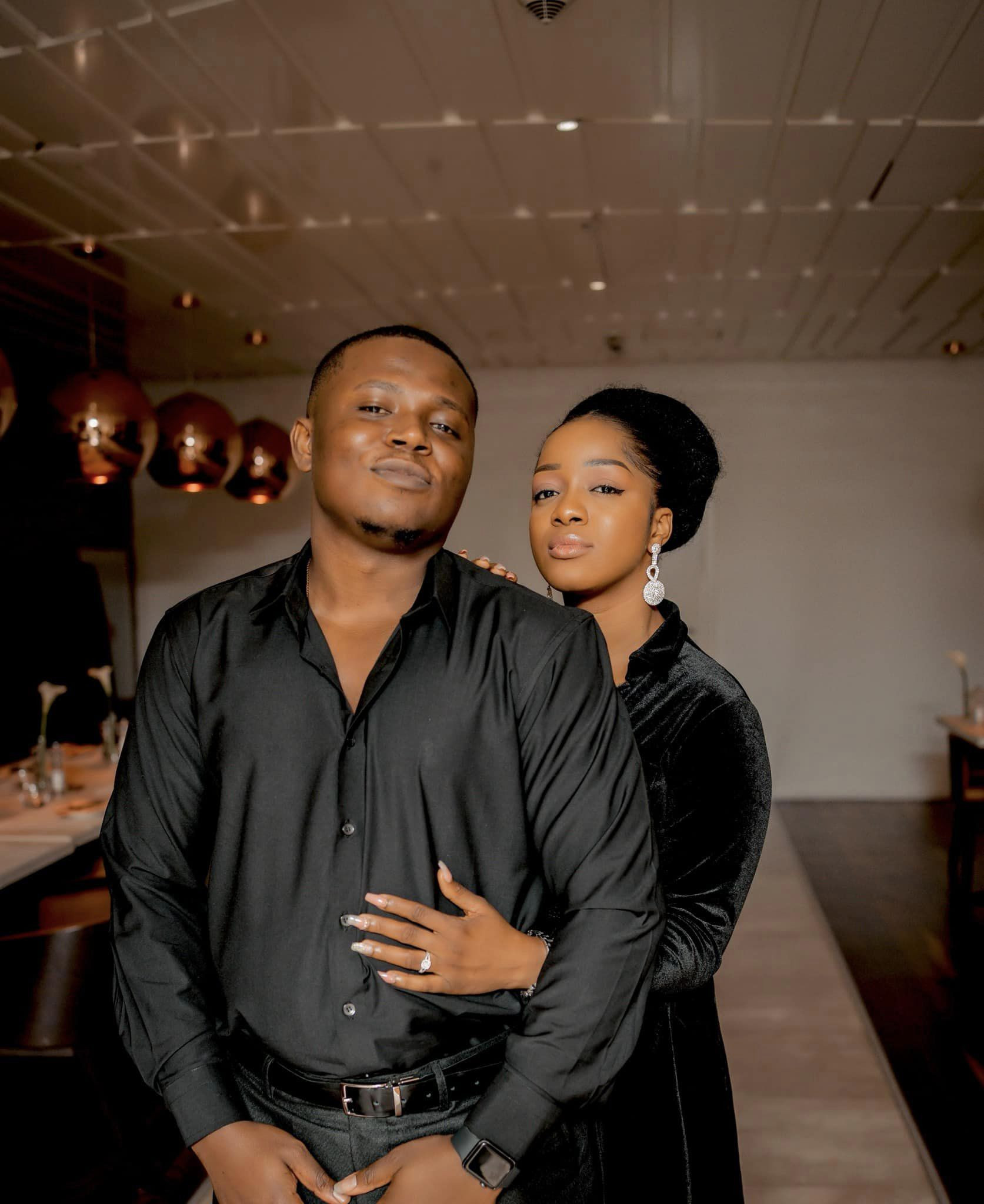 Rejoice took to her Facebook account where she posted pictures of herself with her fiance in traditional outfits.

In the caption section, she stated that her traditional wedding ceremony commemorated a new phase, dawn, level, and chapter for her. She wrote, “It’s a new phase, It’s a new dawn, It’s a new level, It’s a new chapter. This next level is just bubbling in my heart and I’m super excited I’m doing this with you baby. Let’s do it traditionally today baby.”

The singer announced her engagement on September 9. Sharing photos of her flashy engagement ring. Taking to the caption section she wrote, “You Brighten My World In Million Ways and I’m Blessed To Call You “MINE”, I Said “YES” To Forever.”(sic)

Destined Kids is a family band of six that took the Nigerian gospel music scene by storm in 2005. The band is composed of siblings, Favour, Rejoice (the lead vocalist), Joshua, Best, Caleb, and Wonderful.

After the release of their popular song “Joy, Joy, Joy”, Rejoice and her siblings gained popularity. The singer is currently a gospel musician.