Multiple award-winning Nigerian singer and songwriter, Inetimi Timaya Odon, better known by his stage name, Timaya, has proclaimed that his colleague, Rema, is the best… 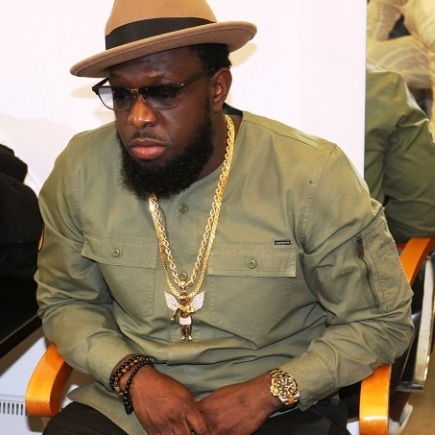 Multiple award-winning Nigerian singer and songwriter, Inetimi Timaya Odon, better known by his stage name, Timaya, has proclaimed that his colleague, Rema, is the best young artiste in Nigeria.

The singer made this assertion during an Interview on Wednesday 16th of November, he revealed that he is a fan of Rema.

With the acceptance of the hosts, Timaya said; “ I’m a fan of Rema, among all the young boys, he’s the toppest. Yes oh, Rema is their Dad oh, yes na, see his dressing, like he is intentional, he’s music, his performance, and he is a fine young boy.” (sic)

Rema is one of the young Nigerian artistes making waves globally through his music. The 22-years-old hails from Benin city and is signed to a record deal with D’Prince’s Jonzing World, a subsidiary of Mavin Records owned by Dom Jazzy.

Rema has won several awards since his limelight in 2019, the Headies award for next rated, City Peoples award for Revelation of the year and The Future Awards Africa Prize for Music.