The meeting focused on repatriation of Nigerian refugees from Borno 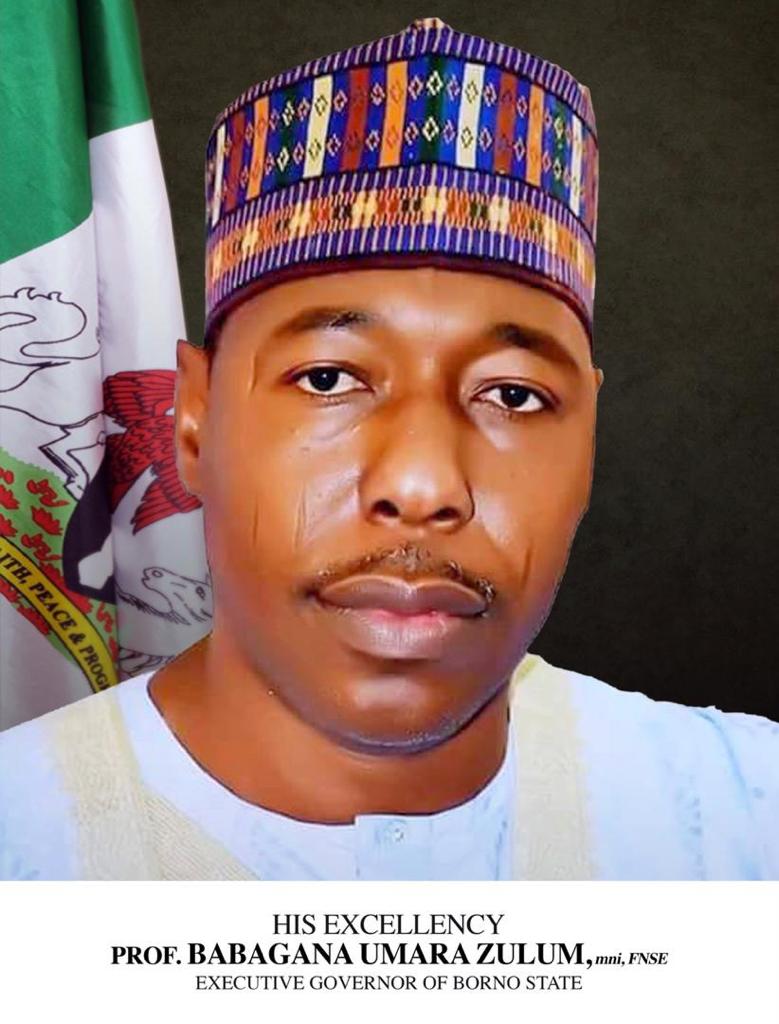 The Borno State Governor, Professor Babagana Umara Zulum, is in Niger Republic on the invitation of President Bazoum Muhammadu.

The meeting focused on repatriation of Nigerian refugees from Borno who fled communities since 2014 because of attacks by Boko Haram.

Diffa is located close to some communities in Northern Borno.

Governments and citizens in both countries have been collaborating on security and management of refugees who mostly fled from Mobbar, Monguno and other local government areas in Northern Borno to Diffa. Zulum spoke to journalist shortly after the meeting.

He said, “The outcome is very fruitful, we have taken a number of decisions, which includes the reparation of Borno citizens back to our communities. These people have been in Niger in the last six years. With significant improvement regarding our security situation, our people are now looking forward to returning to their communities. We will work with all relevant institutions to ensure safe and dignified return of citizens. We shall do everything possible within our reach to safely resettle our people within the shortest possible time.”