Nigerian popstar, Davido has been spotted in public for the first time since the death of his three-year-old son, Ifeanyi. The toddler who was the… 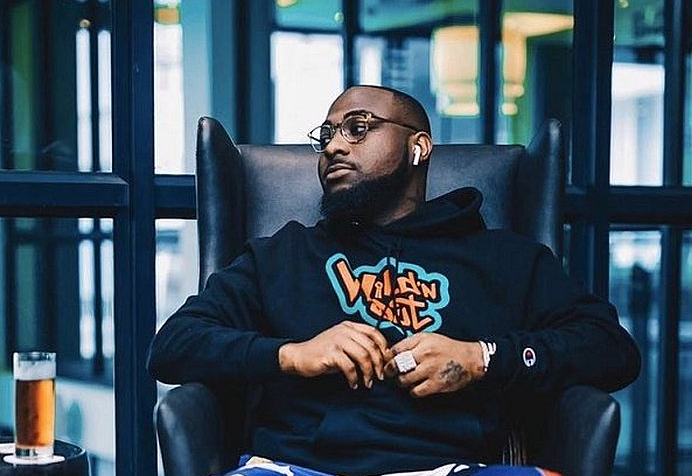 Nigerian popstar, Davido has been spotted in public for the first time since the death of his three-year-old son, Ifeanyi. The toddler who was the music star’s only child with his fiancée, Chioma Rowland, drowned in the singer’s swimming pool.

Since the tragic incident, the singer went off the radar, as he disappeared from all social media platforms.

However, today been the swearing-in of his uncle, Ademola Adeleke as the new governor of Osun state, the singer has been sighted in the state to lend support for his uncle.

The singer’s aide Isreal Afeare, took to his Instagram account to share some pictures which show Davido with some of his people in the Osun State. He captioned the photo, “OGA, NO GO EVER MINUS. WE OUTSIDE @aadeleke_01 OSUN STATE GOVERNOR.”(sic)

Davido was instrumental to the victory of his uncle during the Osun election as he used his platform to mobilise youths in the state to vote en masse for Ademola Adeleke. 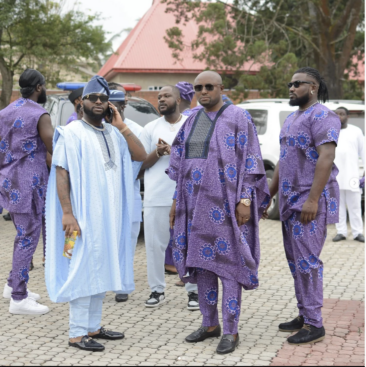