Popular Nollywood diva, Genevieve Nnaji has made her first public appearance in months ever since rumours went around that the thespian was battling with mental… 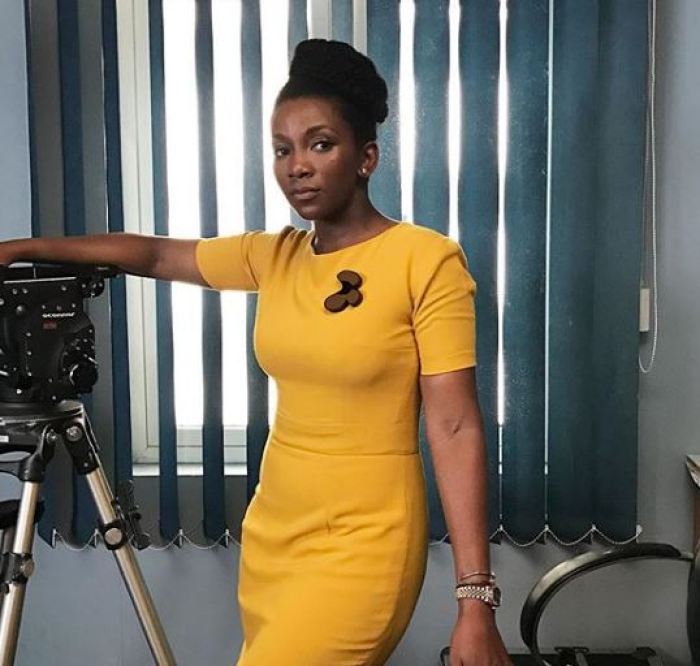 Popular Nollywood diva, Genevieve Nnaji has made her first public appearance in months ever since rumours went around that the thespian was battling with mental health issues.

In May, it could be recalled that rumours had sparked on the internet that the actress was battling with mental health issues after she had deleted all her posts and unfollowed all accounts on her verified Instagram account. Meanwhile, the actress team later debunked the claims.

The iconic actress was spotted at the 2022 edition of the Creative African Nexus in Abidjan, Côte d’Ivoire where she spoke to diplomats about the importance of development in Africa’s film industries.

The event which was held on Saturday 26th of November saw prominent individuals in attendance including English actor and singer Idris Elba; Novelist Chimamanda Adichie as well as Senator Ben Murray-Bruce.

Genevieve is one of the most prominent Nigerian actresses who has gained recognition in Africa and beyond. The thespian played a leading role in the popular movie “Lionheart” which was the first Netflix film from Nigeria and also the first movie submitted for the Oscars, unfortunately, the movie was later disqualified for having most of its dialogue in English.