Pakistan plane crashes into houses, with 107 on board

An Airbus A320 plane with 107 passengers and crew on board crashed into a residential area of Pakistan’s southern city of Karachi on Friday, killing… 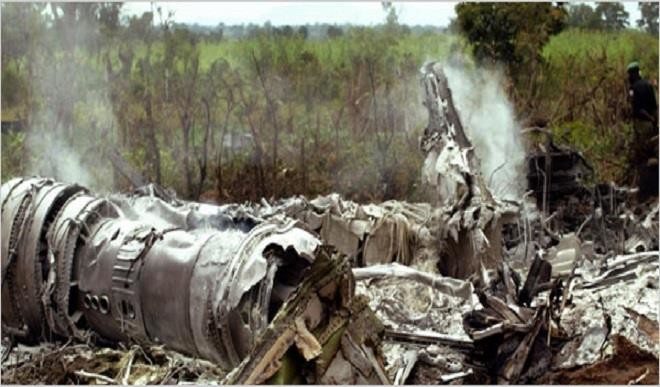 An Airbus A320 plane with 107 passengers and crew on board crashed into a residential area of Pakistan’s southern city of Karachi on Friday, killing an unknown number of people, the country’s civil agency said.

Abdul Sattar Khokhar, a spokesman for the aviation authority, said that the plane operated by Pakistan International Airline (PIA), crashed moment before landing.

“The crash occurred during the last minute of the flight as the plane was about to land at the Jinnah International Airport,’’ Khokhar added.

According to both the airline and Civil Aviation Minister Ghulam Sarwar, deaths have been reported but the specific number of casualties was unknown.

“It slammed into the Model Colony neighbourhood some 2 kilometres from the runway,’’ Khokhar said.

An army statement said that the military and civil agencies were undertaking the rescue operation and searching through the rubble of houses.

“No fewer than 15 people who were wounded in the damaged houses were taken to Karachi’s Jinnah Hospital, where a state of emergency was declared,’’ Dr Seemi Jamali said.

Also broadcaster Dunya television reported that the rescue operation was moving ahead slowly because heavy machinery could not move into the narrow streets.

“The pilot was asked to land by the control tower but he relayed a message that the plane had a technical problem,” PIA chief Arshad Malik said.

He told the media that the pilot made an attempt and went on a go-ground.

“We will know the exact after investigations,’’ he said.

Malik said there was loss of life in the crash, however, did not confirm how many passengers had died.

Witnesses told local television channels they saw the plane circling around the airport before coming down.

Television footage showed ambulances rushing to the crash site and plumes of thick smoke rising from the scene.

Pakistan resumed domestic flights on May 15 after a coronavirus lockdown.

International air travel remains banned until the end of the month.