Over 400 malnourished in Benue IDP camps 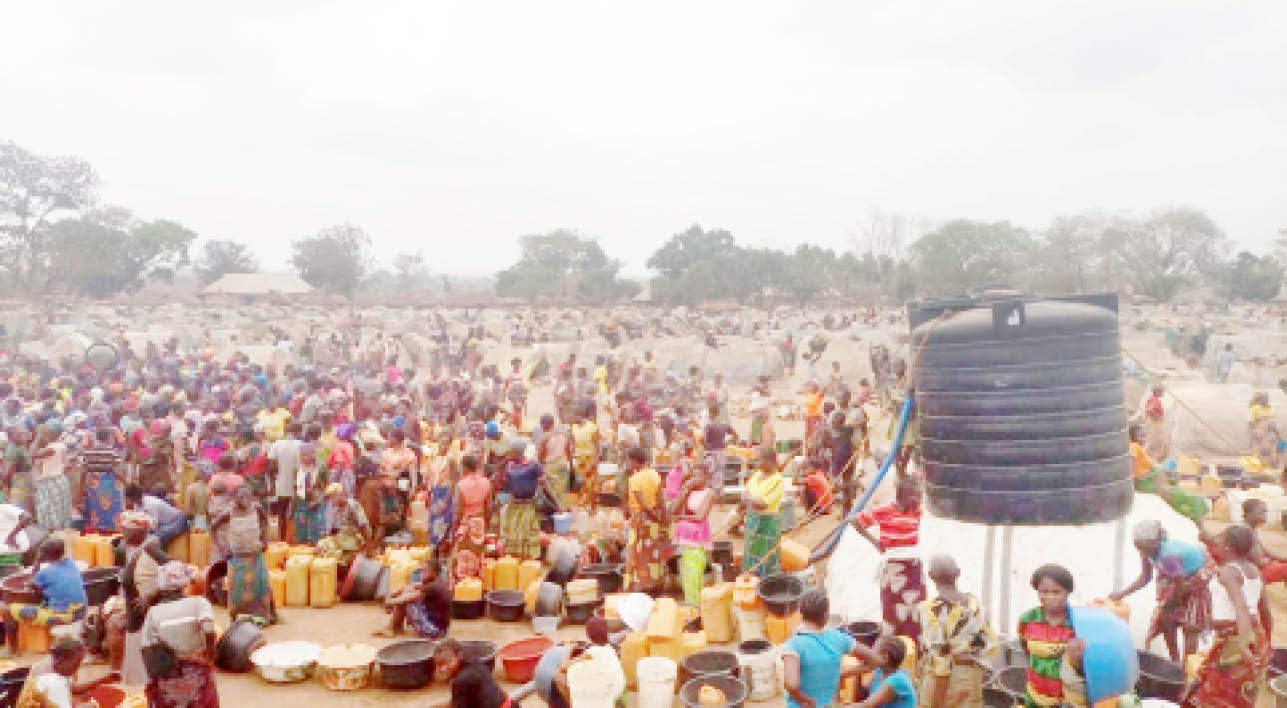 Our correspondent reports that the figure could be more as available records showed that the number of the malnourished IDPs covered between May and September, 2021 in 29 camps scattered around eight local government areas of the state.

A statistics obtained from the Benue State Emergency Management Agency (SEMA) indicated that as at September 2021, the numbers of IDPs in the state had totaled 1,597,000.

The record which showed the 445 were malnourished within the period of four months had previously indicated a total of 24,190 people malnourished between 2019 and April 2021.

Executive Secretary of SEMA, Dr Emmanuel Shior, told our correspondent in Makurdi that the agency was yet to update the records with the fresh additions to the IDP camps across the state.

He said the numbers of the IDPs kept swelling on daily basis due to fresh displacement and attacks on the rural dwellers by armed herders in some local government areas of the state.

Shior said the state which now has over 2million displaced people currently faced with huge humanitarian crisis deserves the attention of the Federal Government to mitigate against hunger and deprivation.