She joined GTbank as an Executive Trainee and rose to.... 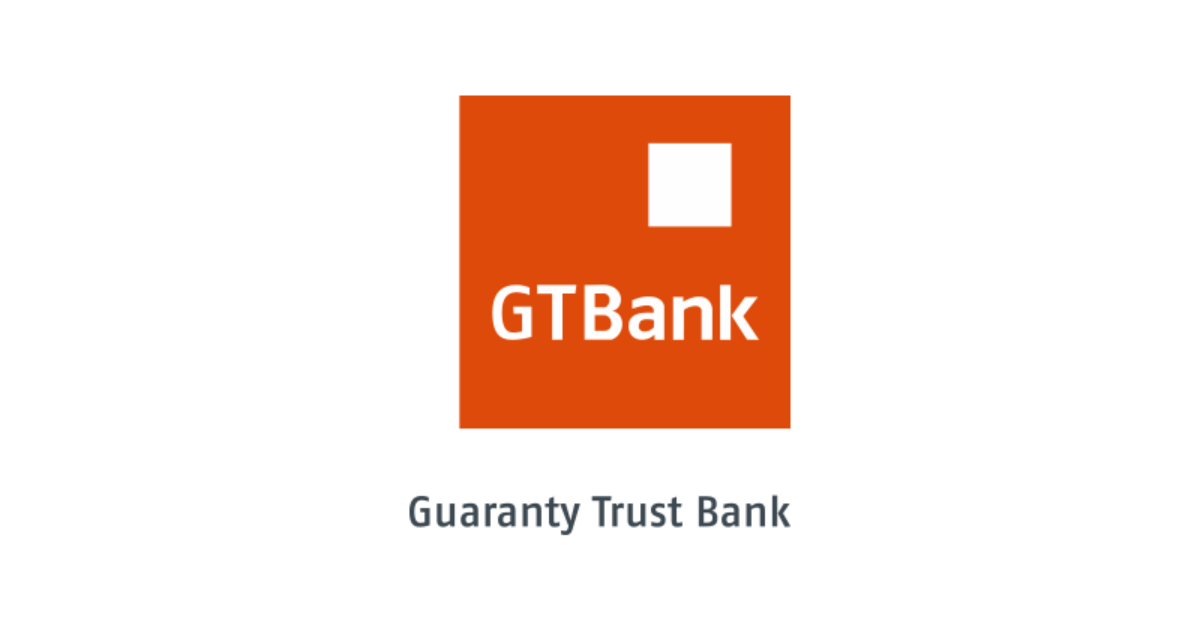 Guaranty Trust Bank has announced the appointment of Miriam Olusanya as Managing Director.

This was disclosed in a notice signed by the company’s secretary, Erhi Obebeduo, and sent to the Nigerian Exchange Group Limited (NGX).

Olusanya, until her appointment, was an Executive Director at the bank.

She has over 20 years of banking experience across various units including Transaction Services, Asset and Liability Management, Financial Markets, Corporate Finance and Investor Relations.

She joined GTbank as an Executive Trainee and rose to the position of a General Manager until she was appointed Executive Director.

Meanwhile, the bank also announced the successful completion of its re-organisation into a Holding Company Structure, in a bid to strengthen its long-term competitiveness and growth prospects. As part of the conditions for the reorganization, the banking giant announced that a new operating company bearing the name ‘Guaranty Trust Holding Company Plc.’ (GTCo) has been established.

In addition, a new Board of Directors as well as changes to the Board of its banking subsidiary (GTBank) was also announced.