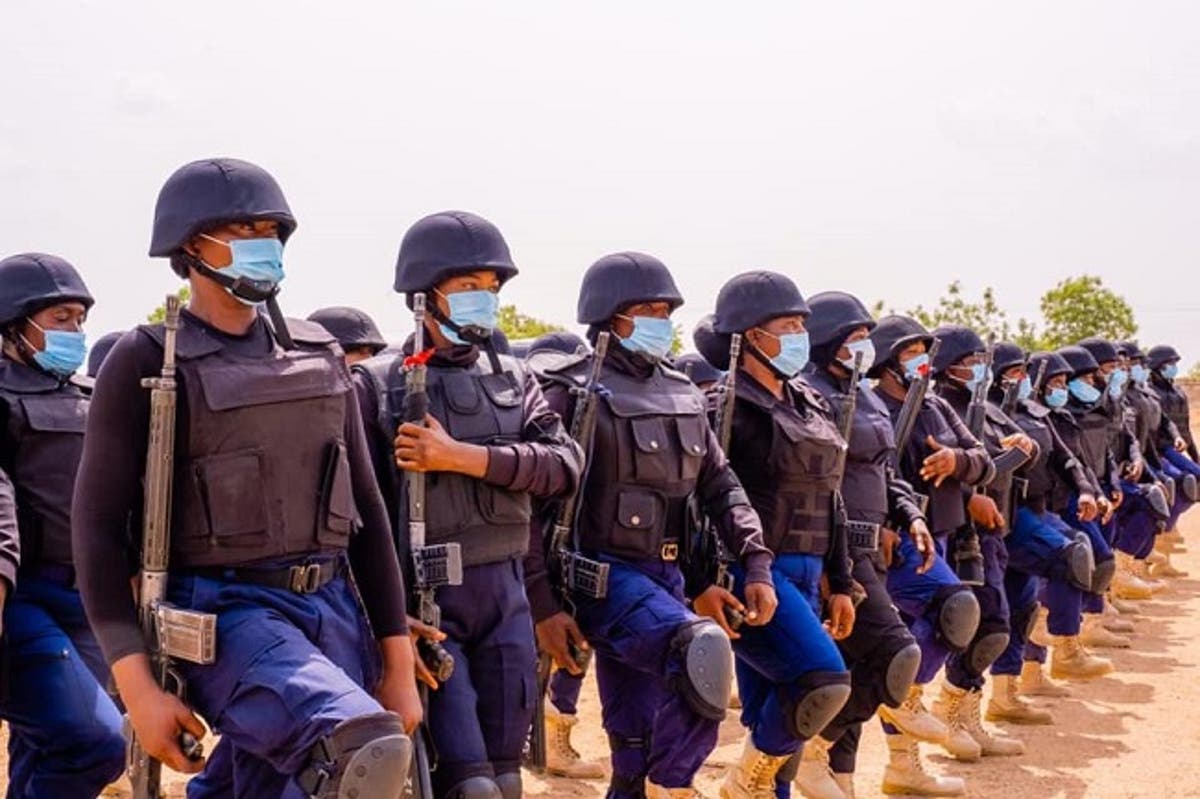 Our correspondent reports that the command also graduated 350 specially trained officers on weapon handling, internal security and counter terrorism/insurgency to ensure peace in the state.

The state commandant of NSCDC, Dr Phillip Okoh, in his address during the Passing Out Parade of the 450 personnel, noted that with the fresh crop of the officers and men, the command would become more formidable in handling various insecurity challenges in the state.

Okoh added that the essence of the training was to reposition the NSCDC to deliver optimally in its function of maintaining law and order, the protection of critical national assets and infrastructures, equipping its special agro rangers’ force in tackling the menace of herders-farmers conflicts as well as stop cattle rustling among other things.

Meanwhile, the representative of the NSCDC Commandant General, Nuraine Adekunle, who is in charge of manpower development at the headquarters, Abuja, enjoined the graduates to ensure discipline in proper handling of the weapons.