The Nigerian Meteorological Agency (NiMet) has predicted sunshine and haziness from Friday to Sunday across the country. NiMet`s weather outlook released on Thursday in Abuja… 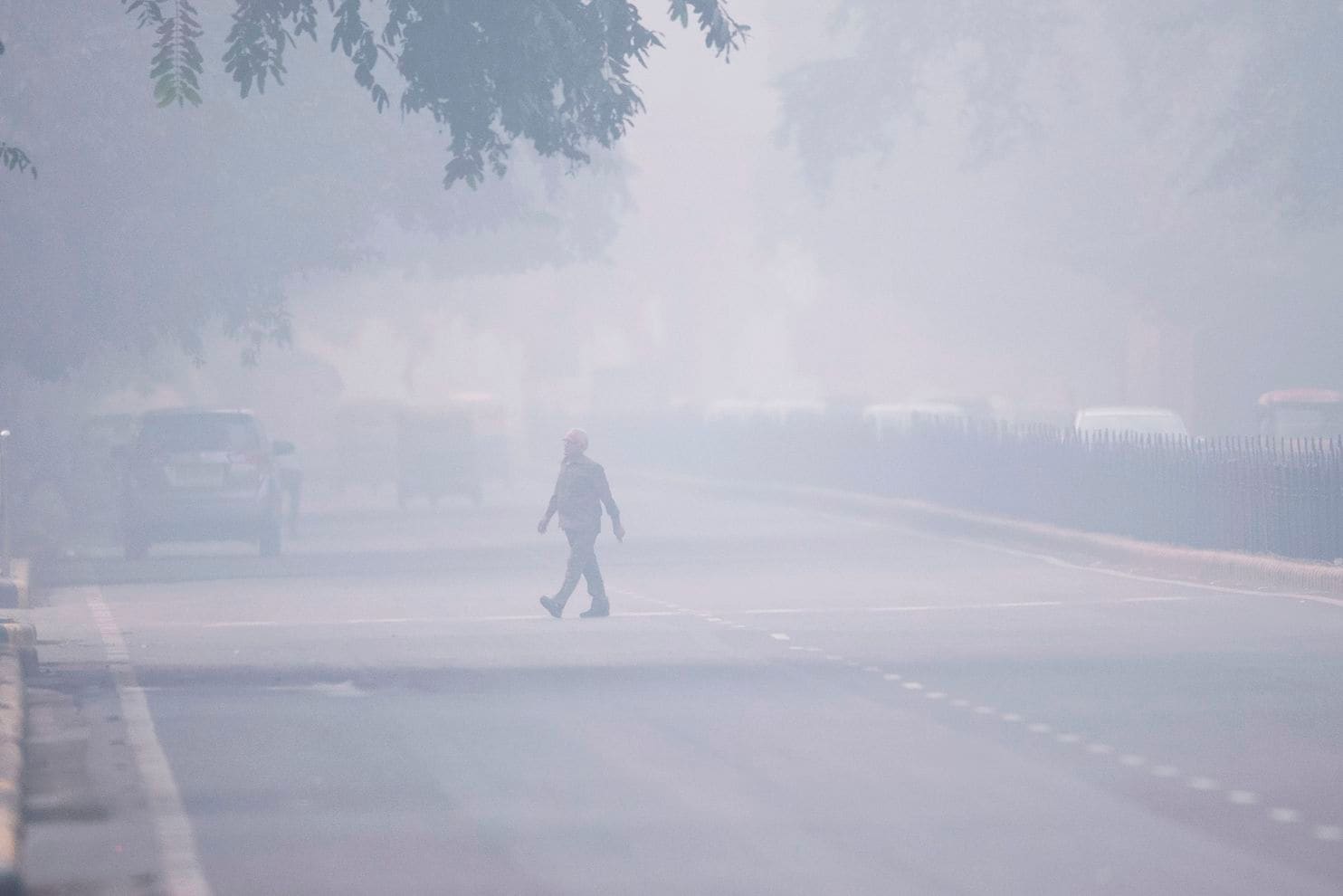 The Nigerian Meteorological Agency (NiMet) has predicted sunshine and haziness from Friday to Sunday across the country.

NiMet`s weather outlook released on Thursday in Abuja predicted sunny and hazy conditions over the northern and North Central region during morning hours on Friday.

According to it, localised thunderstorms are expected over parts of Benue and Kogi later in the day.

The agency envisaged a partly cloudy to cloudy atmosphere in the morning over the Inland and Coastal cities of the South.

“On Saturday, sunny and hazy conditions are expected over the northern and North Central region throughout the forecast period.

“Sunny atmosphere with patches of clouds are anticipated over the inland cities of the South during the forecast period.

“Cloudy conditions with intervals of sunshine are anticipated in the morning with chances of thunderstorms over Cross River, Lagos State, Edo, Ogun, Bayelsa, Rivers and Akwa Ibom in the afternoon and evening hours,” it said.

The agency predicted sunny and hazy skies over the northern and north-central region on Sunday during the forecast period.

According to NiMet, a sunny atmosphere with patches of clouds is anticipated over the inland of the South.

NiMet envisaged cloudy conditions in the morning over the coastal cities with chances of thunderstorms over Lagos state.

It anticipated thunderstorms over Delta, Edo, Bayelsa and Rivers later in the day.

NiMet urged the public to take necessary precautions against dust particles that would be in suspension.

It advised people with asthma and other respiratory issues to be cautious of the present weather situations, adding that cold temperatures would be expected at nights.

“Airline operators are advised to get updated weather reports from NiMet for effective planning in their operations,” it added. (NAN)