The federal government has disclosed that 63 percent of persons within Nigeria, 133 million, are living in poverty. The figure was presented during the launch… 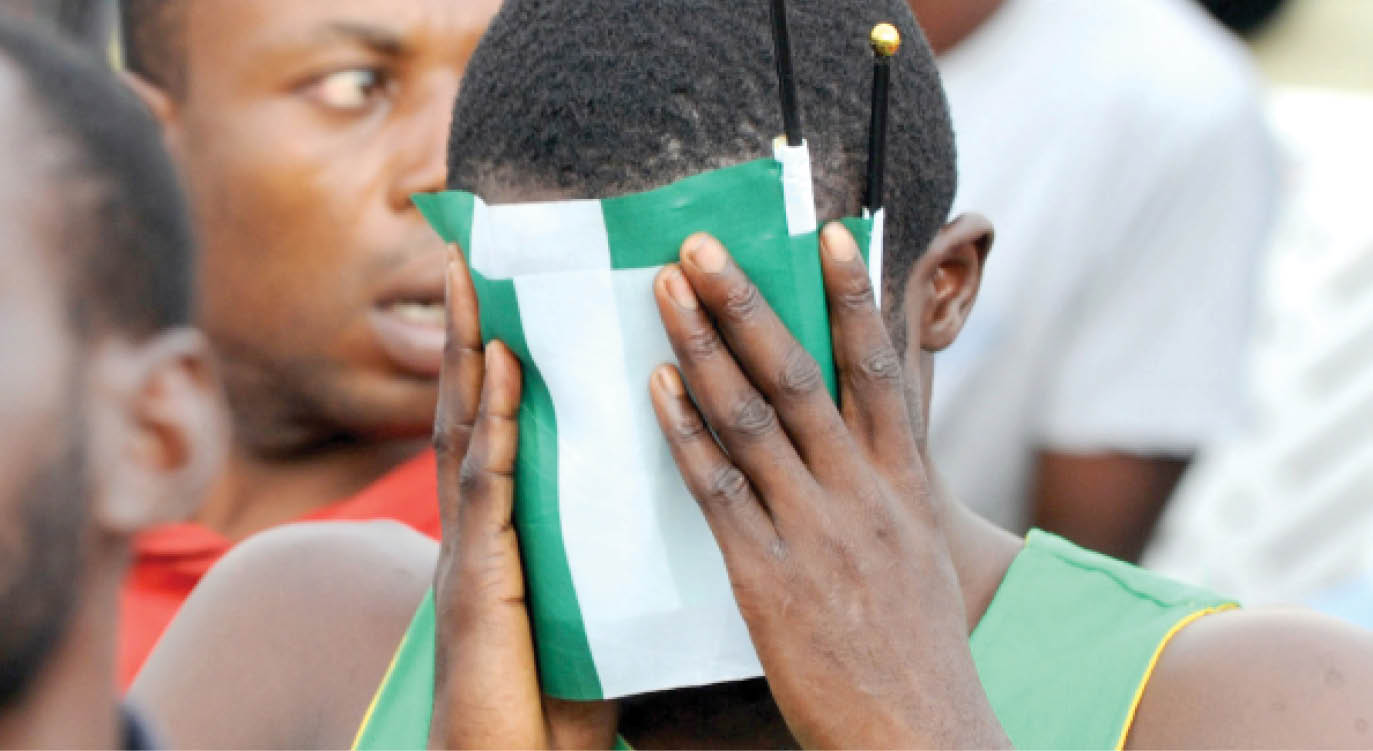 The federal government has disclosed that 63 percent of persons within Nigeria, 133 million, are living in poverty.

The figure was presented during the launch of Nigeria’s Multidimensional Poverty Index (MPI) Survey in Abuja on Thursday.

Daily Trust reports that the measure used to calculate the figure was based on Multidimensional Poverty Index (MPI) with five components of health, living standard, education, security and unemployment.

The survey, which sampled over 56,000 households across the 36 states of the Federation and the FCT, conducted between November 2021 and February 2022, states that 65 per cent of the poor, 86 million people, live in the North, while 35 percent, nearly 47 million live in the South.

It identified Sokoto State as having the most poverty levels across States, with 91 percent while Ondo has the lowest with 27 percent.

Speaking at the event, President Muhammadu Buhari said the index was adopted because it provides ways poverty could be identified and tackled with policies.

Buhari was represented by his Chief of Staff, Prof. Ibrahim Gambari.

The report added that “over half of the population of Nigeria are multidimensionally poor and cook with dung, wood or charcoal, rather than cleaner energy. High deprivations are also apparent nationally in sanitation, time to healthcare, food insecurity, and housing.”

According to the United Nations Department of Economic and Social Affairs, Nigeria’s population reached 216 million in 2022, accounting for 2.7 per cent of the 8 billion global population.