The president of the National Shea Product of Nigeria, Ahmed Mohammed Kontagora, has said that Niger State loses over $2billion of shea resources annually due… 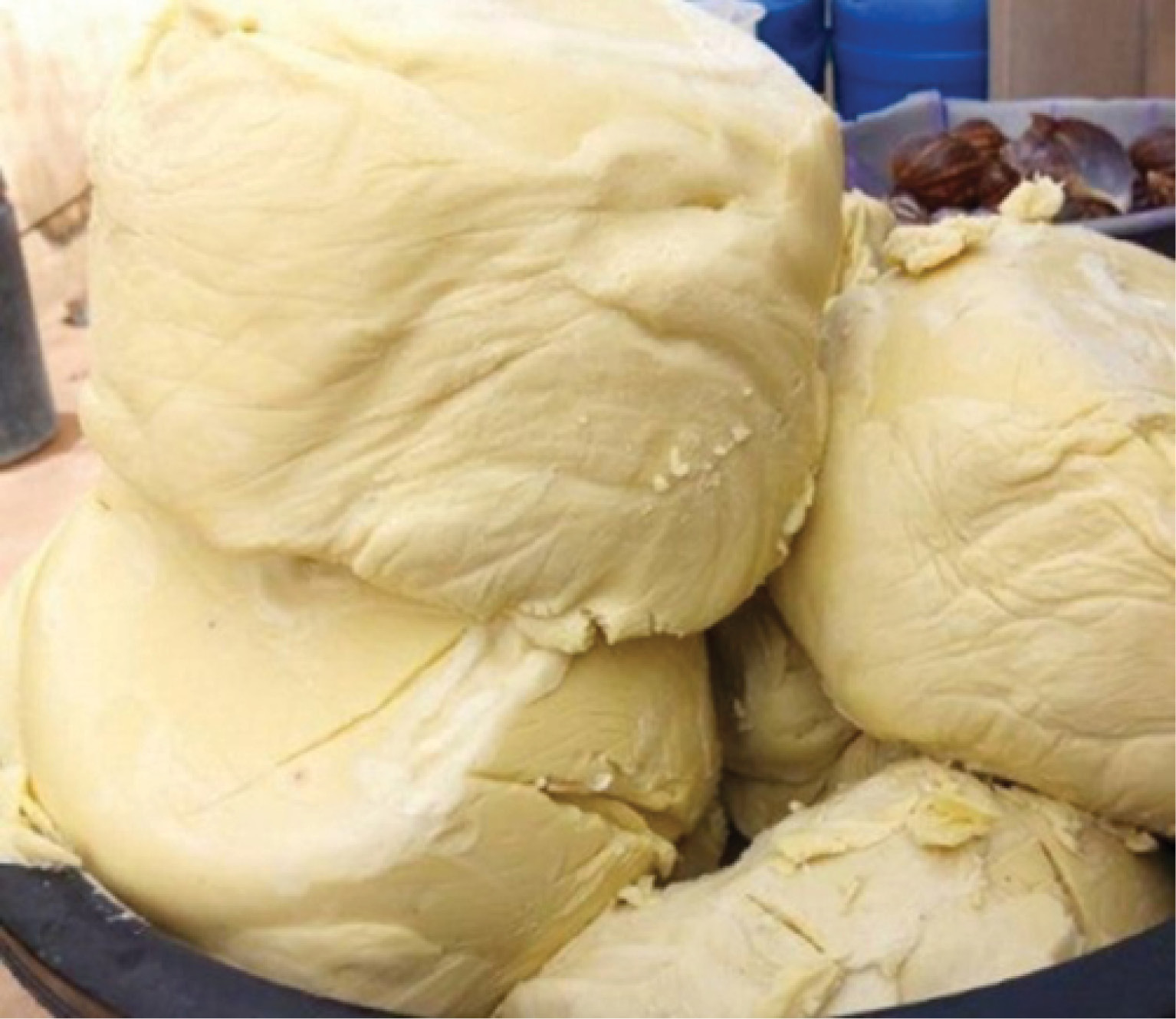 The president of the National Shea Product of Nigeria, Ahmed Mohammed Kontagora, has said that Niger State loses over $2billion of shea resources annually due to unchecked illegal exportation, especially through Babana, a border community with the Republic of Benin.

He made this known at the validation workshop of the Draft Niger State Shea Policy and Strategic Implementation Plan, organised by the Niger State Commodity and Export Promotion Agency and PRO-Poor Growth and Promotion of Employment in Nigeria, a GIZ-SEDAN programme.

He said the he policy document the GIZ had developed would help in exploring the resources to have the desired revenue and create employment opportunities for people and improve the livelihood of rural women.

He added that the desired attention needs to be given to effectively utilise the opportunity in the sector, explaining that the state government had launched shea tree planting campaign to establish shea pack in the state.

He said many shea butter processors didn’t have the knowledge of the value of shea business, and emphasized the need for adequate sensitization. He also said some of the processing methods used by rural women, including smoking the shea nut, affect the quality of shea butter produced in the state.

He said it was discovered that most shea processing companies in Ghana came to Nigeria to mop up shea nuts and process without paying revenues to the country.

“Shea business has been given adequate attention in Ghana. The market value of shea today stands at $3.8 billion,” he said, adding that the Nigeria Customs Service should do more to stop illegal exportation of shea nuts,” he said.

He said many truckloads of shea nuts were taken out of Niger State through Babana border on a daily basis without anyone checking them.

The representative of GIZ-SEDAN, Akinropo Omoware, said without a policy that promotes healthy shea butter business, many opportunities would be lost to other countries with the machinery to boost their revenues.

He said Nigeria had shea nuts in abundance, which if utilised, would boost the country’s revenue and that of Niger State.

“If the policy is implemented, it would be of great advantage to Niger State. We are helping the state to implement the document, which raises issues of depletion of shea trees,” he said.

Kaltum Dauda Rufai, the permanent secretary in the Ministry of Women Affairs and Social Development, said the role of rural women in shea value chain could not be overemphasized as the business helped in improving their livelihood in Niger State.