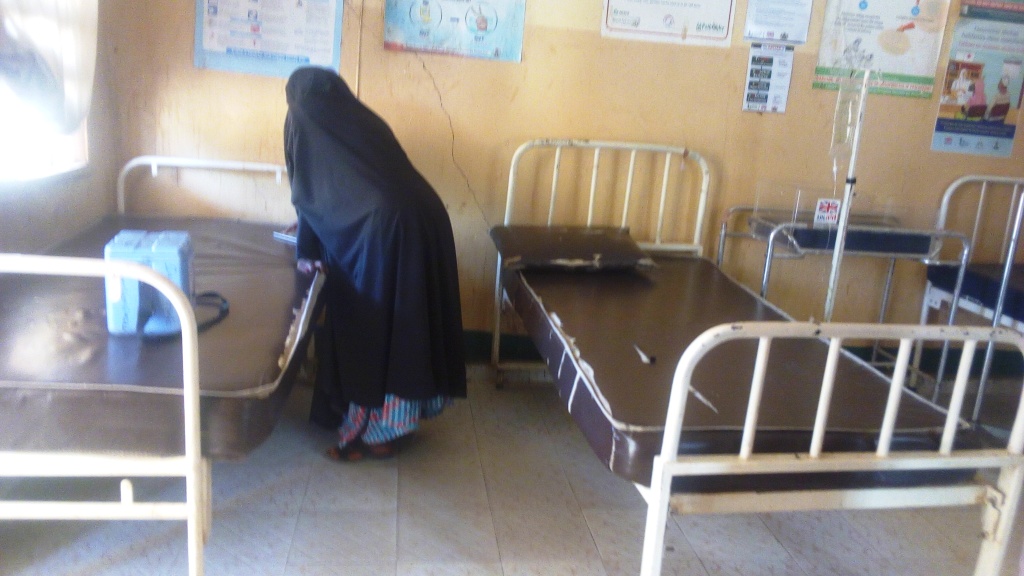 The Nasarawa State government has urged women across the 13 LGAs to avail themselves of family planning services so as to reduce the rate of maternal mortality in the state.

The commissioner of Health, Ahmed Baba-Yahaya (a pharmacist), who was represented by the state coordinator of Family Planning, Mrs Salomi Aya, gave the advice at one-day media forum on the status of family planning in the state) in Lafia, the state capital.

The event was organised by  Pathfinder International in conjunction with Community Link for Health and Family Planning Advocacy (CLHFPA.

She said the sustained advocacy and support by Pathfinder International, the CLHFPA and other partners have led to a reduction in maternal and infant mortality in the state.

Mrs Aya, however, added that a lot needed to be done in getting women and men in rural communities to embrace the use of contraceptives and other preventive methods.

She decried the low use of contraceptives at the grassroots, attributing it to religious, ethnic beliefs and traditional inclinations as well as misconceptions about the reproductive system in rural communities.

Mary Asheneye and Kalu Kalu, leader and secretary of CLHFPA respectively, said a situation where the family planning budget is dragged to the last quarter of the year is not healthy for the health sector.

Representatives of Pathfinder International, Mr Bayo Ewuola and Mrs Kosi Izundu, said the advocacy was intended to strengthen the capacity of the media to effectively report public health issues in the state.

Daily Trust gathered that the state government is yet to release the sum of N30 million earmarked for prosecuting its family planning programme in the 2022 appropriation and that has stalled their activities across the state.