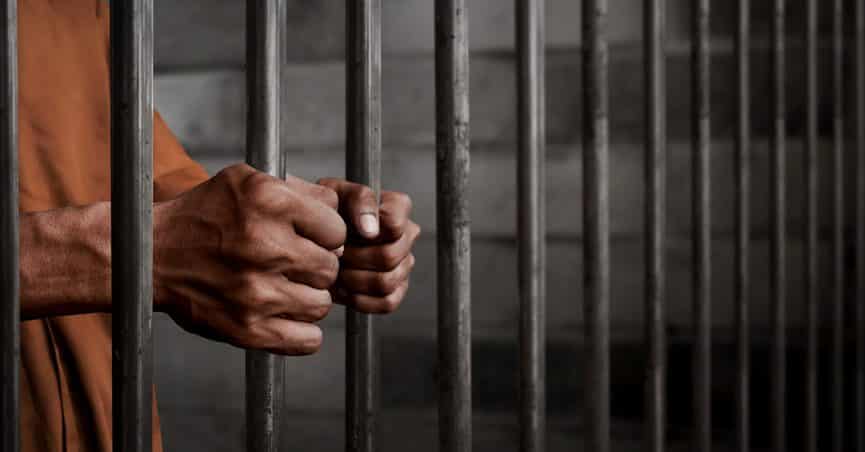 A 35-year-old man, Bolu Ojo, has been arraigned before an Ado-Ekiti Magistrate Court over alleged house breaking and stealing.

Police prosecutor, Inspector Oriyomi Akinwale, told the court that the defendant, and one other person who is yet to land in the police net, committed the offence at Ekute Quarters, Ado-Ekiti, on December 29, 2020.

He said the defendants committed an offence punishable under Section 516 of the Criminal Code Cap C16 Vol. 1, Laws of Ekiti State of Nigeria, 2012.

Counsel to the defendant, Barr. Gbenga Ariyibi, urged the court to grant him bail on liberal terms, saying the defendant would not jump bail.

The magistrate, Mrs. Adefunke Anoma, granted the accused bail in the sum of N100,000 with two sureties in like sum, who must be residents of Ado-Ekiti with verifiable addresses.

The case was adjourned to February 22nd, 2021, for continuation of hearing.