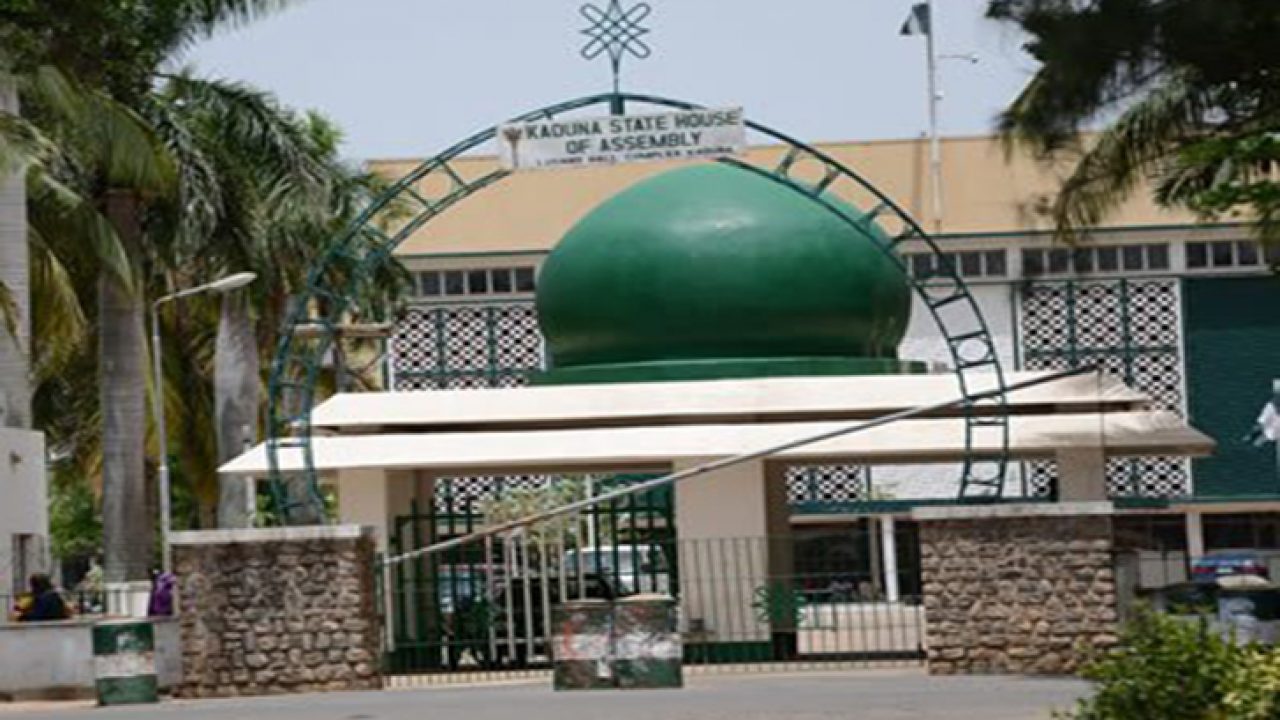 Dikko, at a town hall meeting organised for his constituents in collaboration with Ham Community Development Association, said he sponsored two bills, moved three motions within 16 months in the assembly which include a bill for a law to establish Ginger Marketing Board in the state.

The meeting, which took place at Kwoi, the headquarters of Jaba Local Government Area had in attendance; women and youth groups, religious, traditional and community leaders across the 14 wards of the local government.

The member said he had empowered over 70 people in a multi-marketing network business, trained 15 in fashion design institutes and secured admission for over 30 students into various tertiary institutions.

“Working in collaboration with an NGO, When in Need Foundation, we spent N3.7 million  on foodstuff, detergent, which were donated to orphans and widows. We also carried two free medical outreaches. We embarked on an agricultural industrialisation project in which we gave seedlings that cost millions of naira to 3000 farmers,” he said.

In his remark, the traditional ruler of Jaba, Danladi Gyet Maude, who was represented by Luka Net, applauded the lawmaker, saying the decision to hold the town hall meeting was a good development.