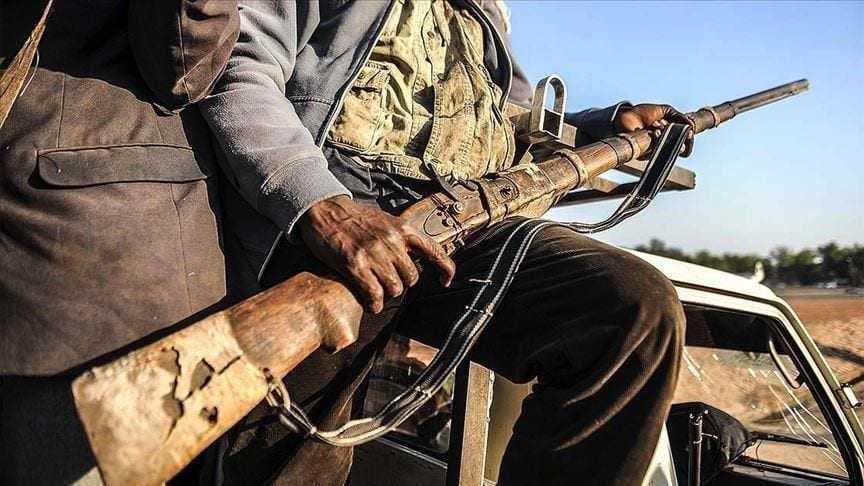 Fear has gripped residents of Egbe in Yagba West Local Government Area of Kogi State over rumour of a reprisal attack on the town by herdsmen.

The rumour came as a result of the manhandling of a herdsman by a vigilante which caused a soldier to shoot and miss the vigilante.

Before the vigilante’s incident with the herdsman, it would be recalled that a popular mechanic in Egbe was murdered on his farm on Monday by suspected herdsmen.

City & Crime learnt on Wednesday that residents of the town were discussing the rumoured planned invasion of the town by Thursday night by the herdsmen.

Reports from Egbe on Wednesday revealed that many residents were seen leaving the town in fear of the attack.

It would also be recalled that the state’s Commissioner of Police, Edward Egbuka, had assured the residents of Egbe and its environs of the determination of the police to fish out the killers of the mechanic.