Atiku Abubakar, Presidential Candidate of the Peoples Democratic Party (PDP) and his running mate, Governor Ifeanyi Okowa of Delta State, on Tuesday pulled out of… 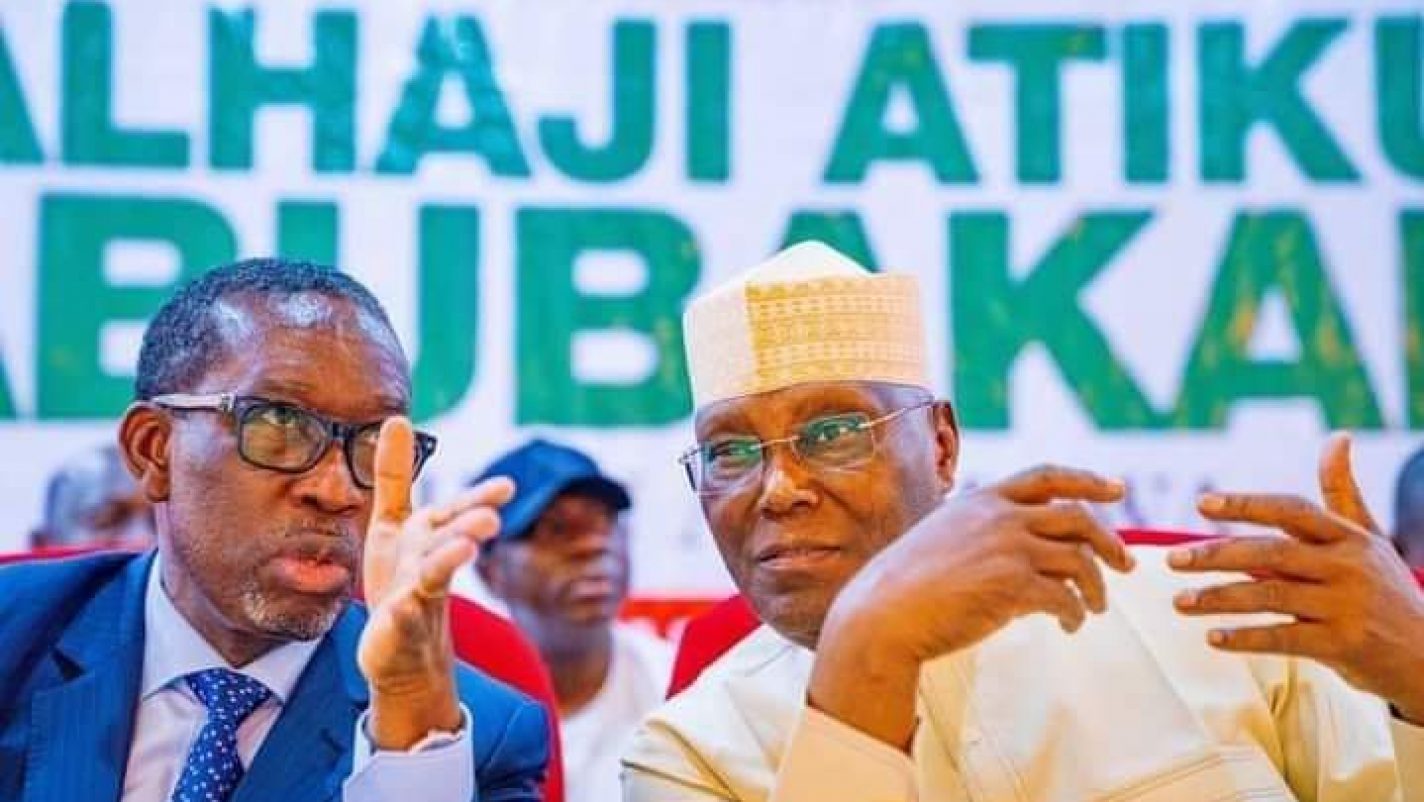 Atiku Abubakar, Presidential Candidate of the Peoples Democratic Party (PDP) and his running mate, Governor Ifeanyi Okowa of Delta State, on Tuesday pulled out of a town hall meeting organised for those vying for the position of president of Nigeria come 2023.

This was disclosed in a tweet by Nigerian Television Authority (NTA) news.

The presidential town hall series titled ‘The Candidates,’ is organised by Daria Media in partnership with News Central, and the Nigerian Television Authority (NTA), among others.

“Due to unavoidable conflicts, Alh. Atiku Abubakar and his running mate, Dr Ifeanyi Okowa of the People’s Democratic Party, will not be participating in The Candidates Presidential Town Hall Series,” NTA said in the tweet.

This is not the first time Atiku would be absent at events meant for presidential candidates.

Earlier this month, he asked his running mate to stand in for him at a programme put together by the Centre for Democracy and Development (CDD) in collaboration with ARISE Television.

In October, Atiku was also absent at not at an event, organised by Women Radio 91.7 for major presidential candidates at the NAF Conference Centre, Abuja.