In what appeared to be a continuation of their sustained inter-rivalry clash, the fighters of the Islamic State of West African Province (ISWAP) at the… 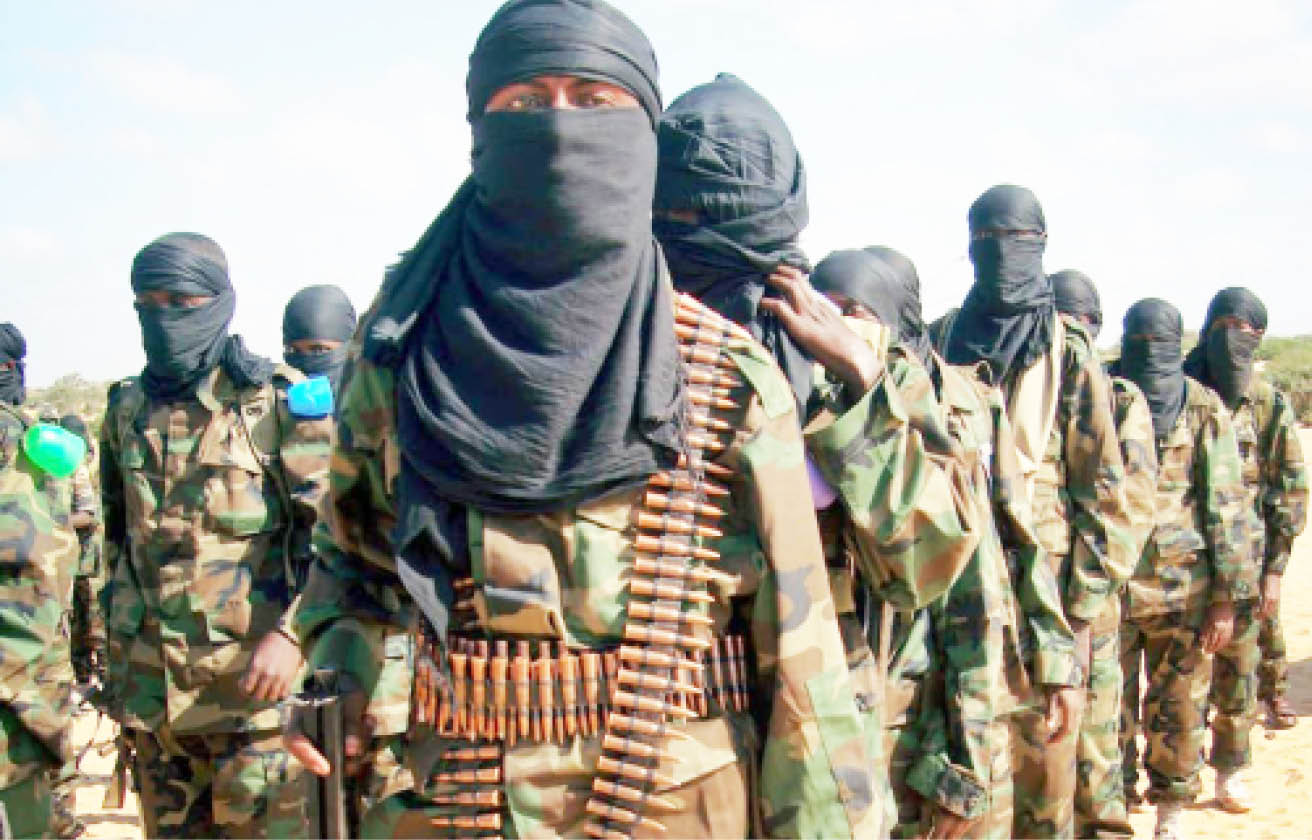 In what appeared to be a continuation of their sustained inter-rivalry clash, the fighters of the Islamic State of West African Province (ISWAP) at the weekend attacked the enclaves of Boko Haram, during which six of them were reportedly killed.

ISWAP had in a silent operation stormed the home of Boko Haram insurgents in Gajibo, a town 95km northeast of Maiduguri, Borno State capital and slaughtered six whom they declared as “infidels”.

According to Zagazola Makama, a counter-insurgency expert and security analyst in Lake Chad, the attackers also recovered five AK47 riffles from the Boko Haram terrorists.

ISWAP had carried out many successful attacks against Boko Haram terrorists in its sustained feuds, which caused the group a huge casualty and loss of war assets.

The worsening of inter-rivalry clashes, between jihadist groups, may lead them to irreversible self-destruction as the revolting ISWAP had vowed to battle more with members of its former main body than even with the Nigerian troops.