Total assets of the insurance industry in Nigeria increased to N2.3 trillion in the second quarter of 2022, growing by 11.9% or N200 billion from… 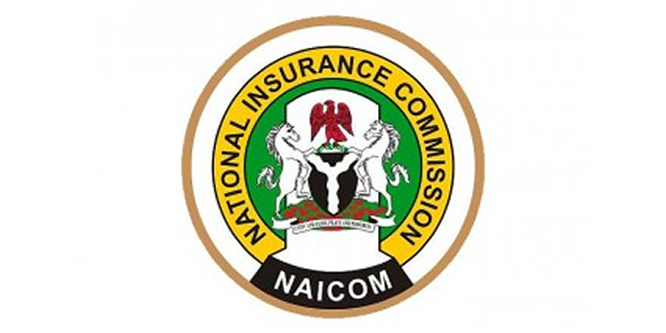 This was disclosed in the second quarter report of the 2022 insurance market, released by the National Insurance Commission (NAICOM) at the weekend.

However, the non-life business assets stood at N1.2 trillion and the sum of assets of the life segment, N1.1 trillion.

NAICOM disclosed that the market recorded about N369.2 billion gross premium during the period, indicating a 20.1% growth compared to the same period of the previous year and an impressive 65% quarter-on-quarter.

“The growth of the gross claims reported was 0.2 per cent higher than the corresponding period of 2021. The industry statistics for gross claims in Q2 of 2022 stood at N174.8 billion, representing 47.3 per cent of all premiums generated during the period,” he said in the statement.