Governing board chair decries state of NYSC camp in Niger

The Chairman Governing Board of the National Youth Service Corps (NYSC), Ambassador Fatima Bala Abubakar has decried the deplorable condition of the camp in Niger… 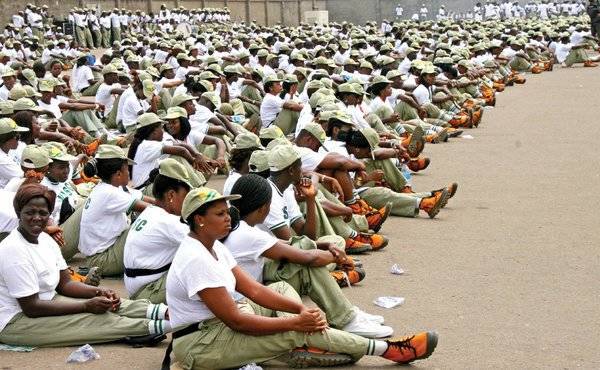 The Chairman Governing Board of the National Youth Service Corps (NYSC), Ambassador Fatima Bala Abubakar has decried the deplorable condition of the camp in Niger state.

In an interview with journalists during her assessment visit to the orientation camp in Paiko, Paikoro local government area of the state on Thursday, the chairman said the camp is facing serious infrastructural deficit, while the existing ones are in an appalling state.

Daily Trust reports that NYSC has its temporary camp at the Government Secondary school Paiko as the permanent camp has been on the drawing board for several years.

The contract for the construction of the permanent site was first awarded in 2000 but no meaningful progress was achieved until 2011 when the immediate past administration re-awarded it.

The work was again stopped after about N40 million was paid to the contractor as mobilisation fee.

Governor Abubakar Sani Bello during announcement of commencement of work on the new site recently, expressed regret that every successive administration in the state had paid lip service to the establishment for over 40 years.

The chairman stressed the need for the state government to expedite action on the completion of the permanent camp, while also appealing for the upgrade of existing facilities at the temporary camp.