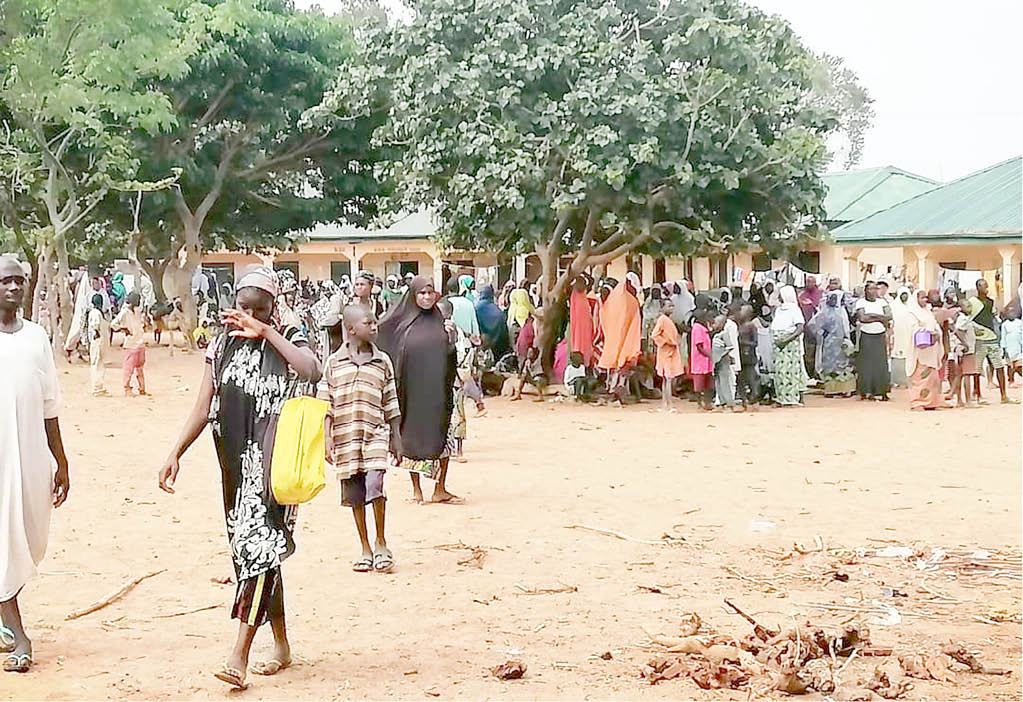 There is a renewed concern in Niger State as some Internally Displaced Persons (IDPs) in Shiroro Local Government Area have begun to seek refuge in some facilities belonging to the Shiroro Hydro-Electric Power Station.

Daily Trust reliably gathered that IDPs, mostly victims of recent terrorist attacks in Gwalami-Kogo and other neighbouring communities, were currently taking refuge in some facilities in the hydro-power station due to overpopulation in their camps at Zumba and Gwada.

A reliable source confided in our correspondent that Subsidiary National Control Centre, the Switchyard and all power generation and transmission equipment are located where some IDPs currently occupy.

The source said this constitutes a danger to the lives of the IDPs and a security threat to the dam.

He said deliberate efforts must be made by the government to provide adequate security for these affected communities and protect the facilities at the power station.

Muktar Danladi, one of the IDPs, said Zumba and Gwada camps closer to Galadima-Kogo and other neighbouring communities had faced incessant attacks.

Thousands of IDPs, especially women and children from Galadima-Kogo and over thirty communities attacked by bandits, are currently taking shelter at Government Day Secondary School, Shiroro.

The school facilities where the IDPs are currently taking shelter are situated within the premises of the 600 megawatts installed capacity of the Shiroro Hydro-Electric Power Station.

The power station is a critical national asset, which supplies electricity to the Federal Capital Territory (FCT), Abuja and the entire 19 northern states.

The IDPs, who have been using these facilities as their camps for the past month are said to have constituted a threat to the power station because they are yet to be profiled by the state government.

It was gathered that aside from constituting threats to the dam, sources said they were also disrupting teaching and learning activities of students of the secondary school as they are currently using the classrooms as their camps.

But one of the IDPs, Malam Aliyu Bala, from Galadima-Kogo, said they had no other place to go.

“We ran from the community because of bandits’ attacks that claimed many lives and property destroyed.

“No government official has visited us since we came to this place neither have we received any support from anyone since our arrival aside from the support we have been getting from officials of the power station,” he said.

He stressed the need to give the facility maximum protection from security threats as more than 30 communities around the power station had been sacked from their ancestral homes.

He said the Staff Club at African Camp (junior staff quarters) was also being occupied by the IDPs, describing the development as “worrisome”. He called on federal and state governments to protect the power station.