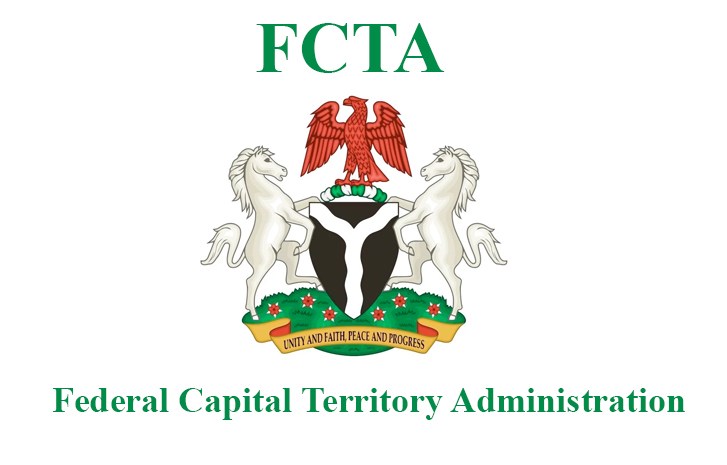 The Federal Capital Territory Administration (FCTA) has promised to support the establishment of the Garki Division of the FCT High Court as part of efforts to expand court infrastructure and improve access to justice.

The FCT Minister, Malam Muhammad Musa Bello, made this known when the Chief Judge of the FCT, Hon. Justice Salisu Garba paid a courtesy visit to the FCTA.

According to a statement by Mr. Anthony Ogunleye, the Chief Press Secretary to the FCT minister, Bello congratulated Garba on his appointment and swearing-in as the Chief Judge of the FCT, adding that his appointment came at a time when the FCT needed people of the calibre of the new Chief Judge.

“Justice Garba had made the FCT the centre point of his career for so many years and very few within the system possessed as much expertise and institutional memory as he does.

“The FCT is a creation of law in all its ramifications and that is why for us that are saddled with the responsibility of running this territory, we are very conscious, very appreciative and also very concerned with matters of law and order,” the minister was quoted in the statement.

Bello also urged the judiciary to support the FCTA in fulfilling her mandate of administering the capital city.

The minister also congratulated the Chief Judge on the elevation of six justices from the FCT High Court to the Court of Appeal and said it was a thing of pride to the FCT.

Speaking earlier, Justice Garba said the FCT minister has provided exemplary leadership in an exceptionally difficult time, which he said was an eloquent statement of the minister’s commitment to the FCT Judiciary and the rule of law.

“As an arm of government, ours is a tradition, which expresses itself in the conviction that a country’s strength lies in the success of its judiciary.

“This reinforced the FCT High Court’s positive image in the country as one of the courts with the modern system of justice that is fair and impartial, regardless of gender, religion or colour,” Garba said.