D’Tigers camp will open on Saturday, August 2 in Abidjan as the team starts preparation for window four of the 2023 FIBA World Cup qualifiers.… 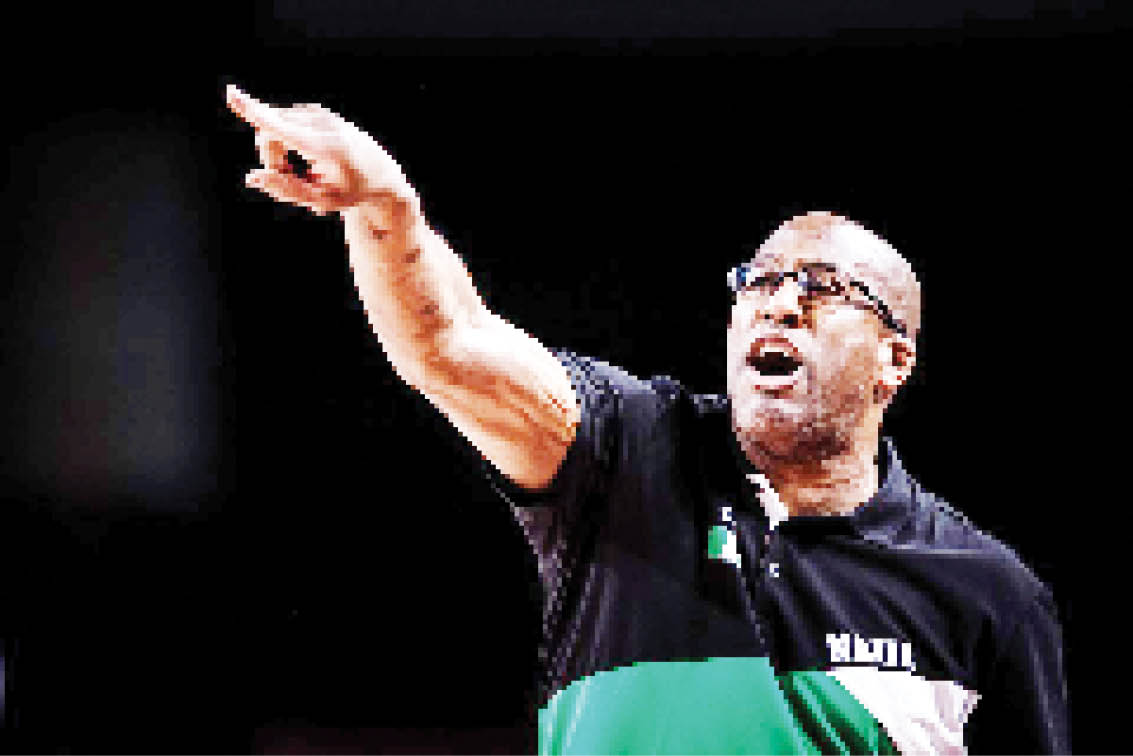 D’Tigers camp will open on Saturday, August 2 in Abidjan as the team starts preparation for window four of the 2023 FIBA World Cup qualifiers.

The team’s head coach, Mike Brown, disclosed this became necessary to address the slow starts in the first two windows when the team lost to Cape Verde.

Disclosing this to the Nigeria Basketball Federation media department on Wednesday, Brown said knowing the task ahead in its quest to qualify for the world cup, the team needs to get more training under their belt before they face host- Cote d’Ivoire on Friday, August 26 at the 3,500 capacity Palais des Sports Treichville.

The coach is optimistic that early preparation will make a difference when his players step on the court for their first game.

Currently fourth on the table, D’Tigers will play its opener against host- Cote d’Ivoire on Friday, 26 before facing Guinea a day after.

On Sunday, 28 August, the team will square up against Angola. The 2023 World Cup takes place from 25 August to 10 September in Japan, Indonesia, and the Philippines.