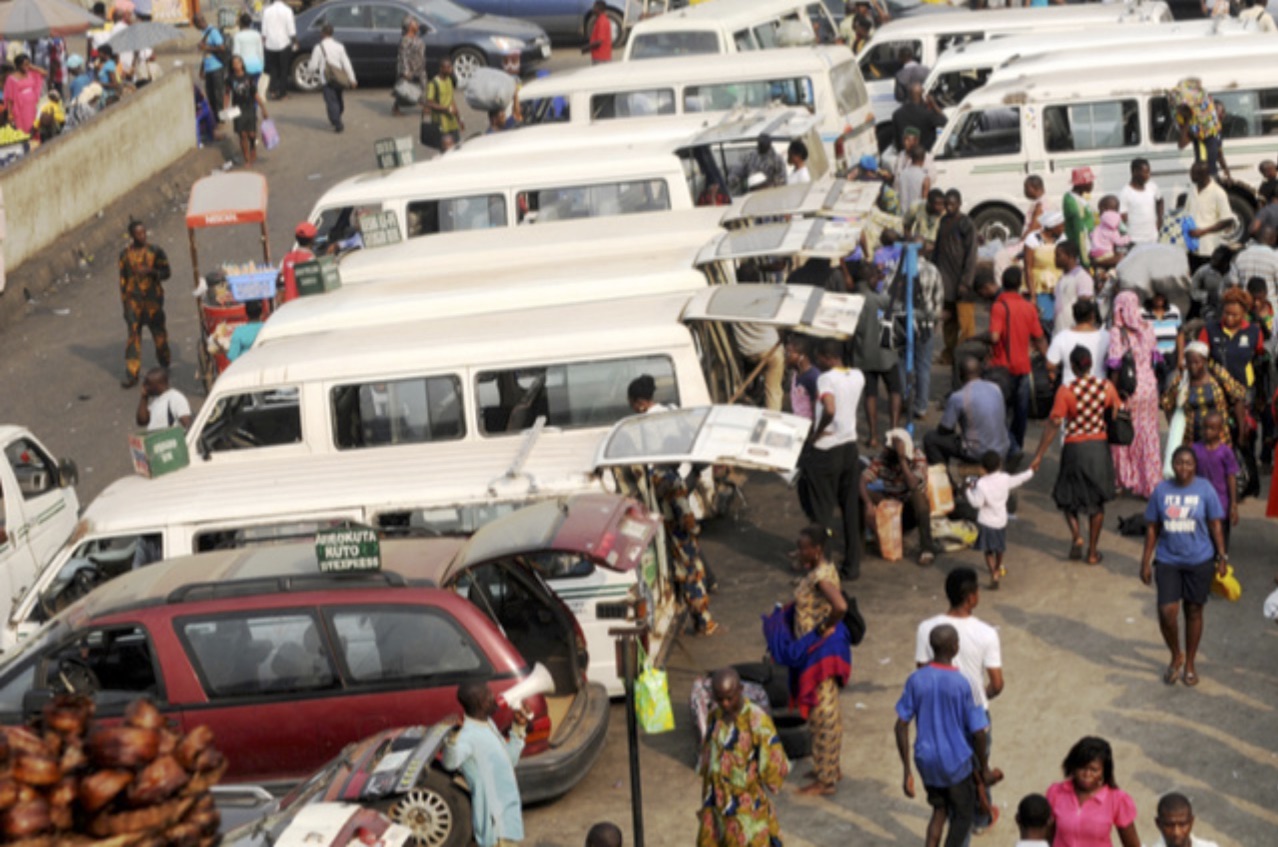 Bus and taxi drivers are being used to deliver goods across states as findings by Daily Trust Saturday have shown that many business owners now comfortably depend on drivers instead of the logistics companies to dispatch their goods to customers.

With a lot of businesses springing up in the country, there is a high demand for dispatch services across cities and states, especially in urban areas like Abuja, Lagos, Port Harcourt etc. Customers often need their goods delivered to them as soon as possible.

Unlike the proper procedures followed at logistics companies, in this system of delivery, terms are settled between business owners and drivers. They usually negotiate prices, which will be paid directly to the driver who would deliver the goods.

Collins Eneh, one of the bus drivers who frequently deliver goods across states, told our reporter that he made a lot of profits from the venture.  He said most business owners employed the service because of urgency and how fast their goods would reach their customers.

“I have been a driver for more than seven years but I didn’t start this delivery of goods until three years ago. And I must say it was not a bad decision.

“Most logistics companies don’t move goods until they have enough, especially when it is a state where people don’t frequent. But you can always go to a park and find people travelling; all you need to do is find a bus going to where you want your goods delivered and discuss with the driver,” Collins said.

Collins said he charged according to the size of the parcel he is asked to deliver. “There was a time I helped someone deliver a handbag and I collected N2,500 from the woman. I also delivered a small carton from Calabar to Abuja and we negotiated the price down to N4,500,” he said.

According to him, the delivery process is quite easy. For proper services, he takes the contact details of recipients because they do not stay too long before making trips. “Before I leave the town I will call the person I am supposed to deliver to. When I am approaching their city, I will call them and let them know I am close and describe the park they are to meet me to collect their parcels. Most times I get there and meet them waiting or they send their drivers/personal aides to pick up the parcels,” explained.

He said the business had been financially beneficial to him as he made extra money, which helps him to sustain himself and his family.

“Sometimes I have up to four parcels to deliver; and if each of them costs a minimum of N2,000, that means I would make an extra N8,000 that day for a one-way trip, aside my salary, so I consider it to be very beneficial,” he said.

He said that because of the high demand for goods delivery, he was planning to employ someone to help him in doing the business. “Everyday people are buying and selling, and those goods must be delivered. In my opinion, there can never be enough delivery services in Nigeria,” he said.

He, however, said there were a lot of challenges and risks involved in the business, adding that it is solely built on trust as the parcels do not go through an established system like what obtains in logistics companies.

“If you are using a proper delivery service it follows a system, which includes weight check, content check, insurance and waybill issuance. But with the bus delivery system, all you can do is hope that your goods get to the customer and that the driver doesn’t run away or come up with stories,” he said.

He said that since he started the business, he had not misplaced nor damaged any item given to him because he keeps them safe.

“Because drivers are responsible for arranging and offloading passengers’ loads, I always place the parcels I am delivering in places that are secure. If the package is not too big, I sometimes keep them at the front seat,” he added.

Peter Okpo, another driver who goes to Abuja, Port Harcourt and Calabar, told Daily Trust Saturday that this system of delivering goods had been of immense help to them financially. “Salaries are not that great, so these deliveries we make really come in very handy,” he said.

According to Peter, he has been doing this business for more than three years. He said that in a day he would receive not less than three persons who want their goods delivered to another state.

“Early in the morning, just before passengers start filling up the vehicle, a lot of these vendors come to look for drivers willing to deliver their goods. This is because there’s an assurance that the goods would be delivered that same day, especially when it is a vehicle heading straight to the destination,” he said.

Like Collins, Peter said prices depended on the size of the parcel to be delivered, as well as its importance.

“I recall that when I had to deliver an electronic device for someone, because of how valuable it was, I told the person to pay me N10,000 and we settled for N6,500. Delivering a bag with important items can go for between N3,000 and N6,000, depending on the size. Simple items like shoes, dresses and bags can easily be priced between N1,500 and N2,500 you can imagine how much one can make on a return trip and how much this amounts to at the end of the month,” he told our reporter.

Peter’s delivery process is also simple as he communicates with customers until he gets to the park. Oftentimes he meets the passengers at the park to hand over their goods, or he drops them with a trusted colleague if time is not on his side, according to him.

“Sometimes these deliveries are in cities where we stop over briefly. In cases like that, I find a colleague of mine I trust to keep the item for the customer. I also try to persuade the customer to tip that colleague,” he added.

According to him, one of the challenges in the business is that parcels can be mixed up, but added that when goods go missing, the driver cannot be held liable as it was a verbal negotiation.

He noted, “One of the disadvantages that come with this is that if you misplace a vendor’s package, all you can say is that you are sorry.” He, however, said  he had never mishandled or misplaced anybody’s parcel and hopes not to do that.

Chima Alex, a taxi driver in Abuja, also said, “Once a customer orders a ride and it is delivery, I always smile because I know they would be very appreciative that I agreed because drivers do not like being used as dispatch riders.” He said he had delivered food, clothes, household items etc to customers.

Ann Atsu, who manages a boutique, told Daily Trust Saturday that she relied heavily on bus drivers because of how fast the goods would be delivered. She said, “Most times, when customers buy goods, they want them delivered urgently, and these drivers take care of that need.”

“Most times we tell our customers across states that if the item is needed urgently, bus delivery would be used as it is sometimes quicker than some logistics services. But we inform them of the risk involved,” she said, adding that it is cheaper to deliver goods through bus drivers.