The National Sports Festival’s torch of unity was yesterday received with pomp and pageantry  by officials of Ebonyi Sports Council in Abakaliki.o Chief Amaka Ashiofu,… 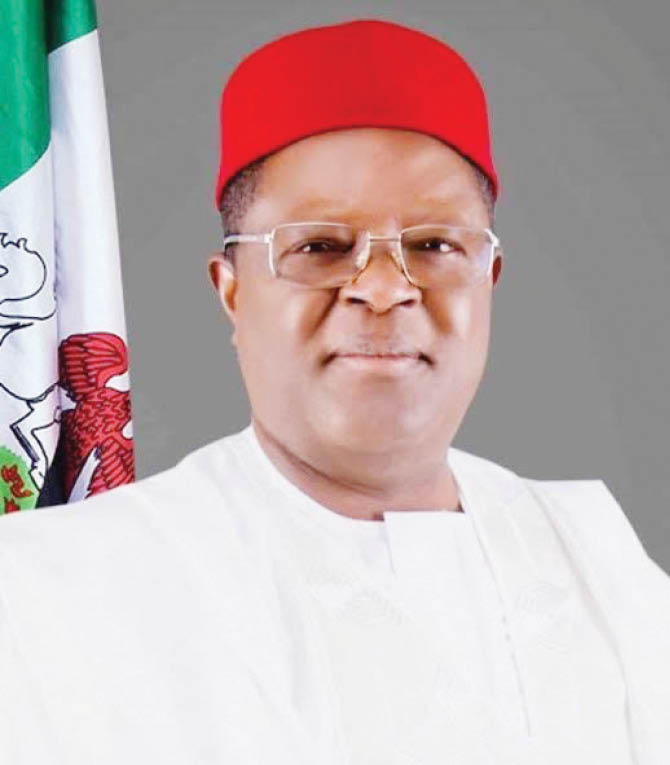 The National Sports Festival’s torch of unity was yesterday received with pomp and pageantry  by officials of Ebonyi Sports Council in Abakaliki.o

Chief Amaka Ashiofu, Deputy Director in the Federal Ministry of Youths and Sports, who led the delegation, handed the torch to officials of the state’s sports council.

Ashiofu noted that the forthcoming festival would achieve the aim of its organisers.

“The torch is on a symbolic tour of states across the country as participating states are assured of equitable participation at the festival.

“This event signifies that the torch has arrived in Ebonyi as the festival will foster unity among participating states of the federation.

“We thank officials of the state government for warmly receiving us and wish the state luck as it competes with others,” she said.

The state’s Director of Sports, Emmanuel Utobo, who received the torch on behalf of the government, assured that Ebonyi would participate credibly at the games.

“The state governor has approved necessary funds for the athletes’ preparation and actual participation at the festival and we would reciprocate by winning medals, especially gold.

“We have intensified preparations for the festival and would select the best athletes to win laurels for the state,” he said.

He pledged that the state’s contingent would adhere to all regulations guiding the festival and compete with the spirit of sportsmanship.

“We have churned several athletes who have represented the country in international competitions and the 2022 edition will not be an exception,” he said.