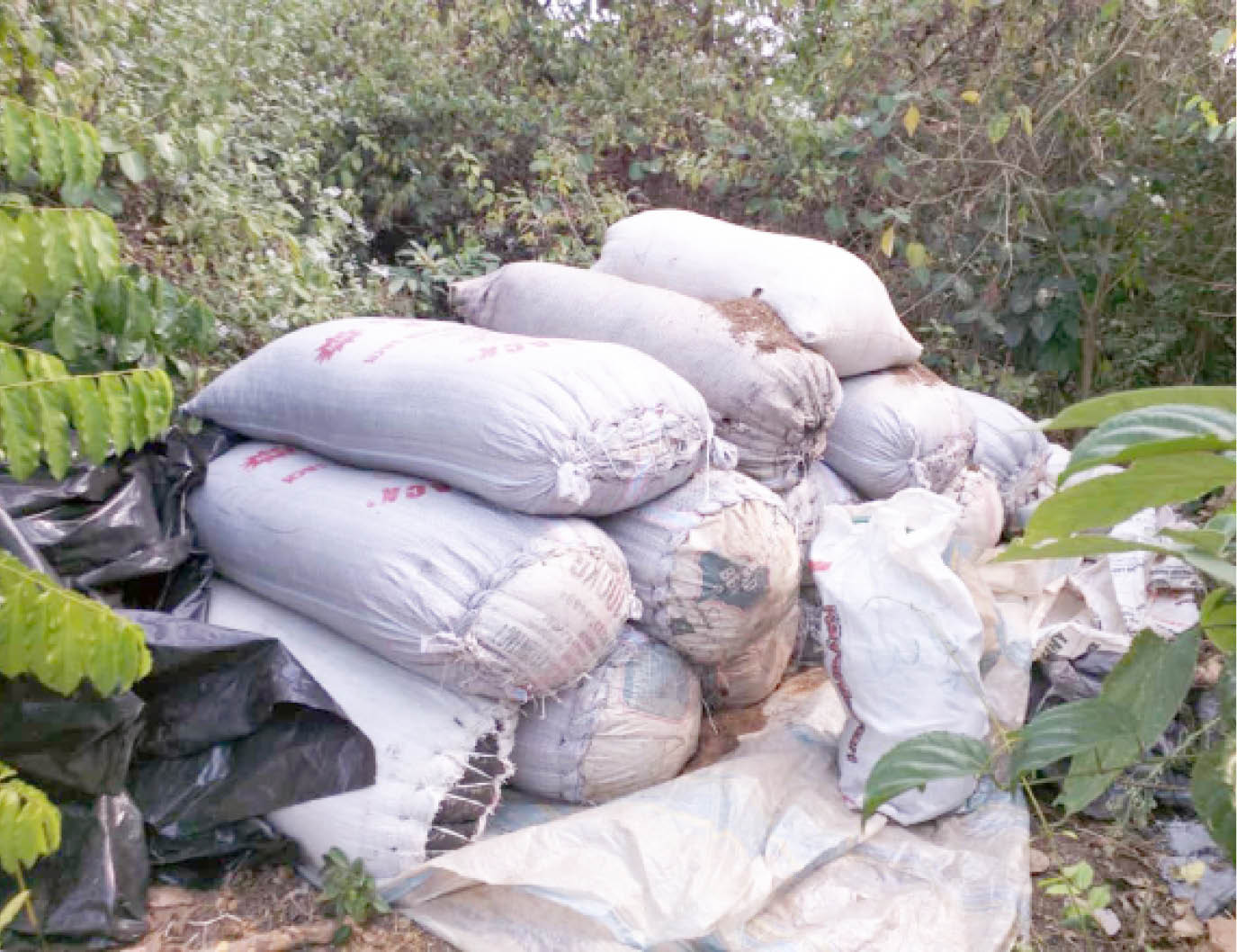 Federal Operations Units (zone B) of Nigerian Customs, Comptroller Albashir Hamisu, on Friday said 103 Indian hemp parcels and other prohibited items with Duty Paid Value worth N194,565,388.81 were seized in the zone.

The comptroller, who made the disclosure at the zone’s headquarter along Kaduna-Zaria highway while displaying some of the seized items, described Indian hemp as very dangerous.

According to him, criminals that have been terrorizing some communities in the region use such drugs to perpetrate evil against innocent citizens.

He said his personnel will continue to protect the territory of the country by ensuring that they are always vigilant in discharging their responsibilities.

He listed some of the seizure made to include 753 bags of foreign parboiled rice, 646 foreign spaghetti & macaroni, 355 cartons of Eva, Giv and Ghana soaps, 236 bales of foreign new textile fabric, 156 kegs of premium motor spirit in 25 litres, 140 cartons of pharmaceutical products.