BUA to Kogi: We’re no longer interested in 50,000 hectare land

Manufacturing giant, BUA Group, has replied to the Kogi State House of Assembly summon , saying it is no longer interested in a 50,000-hectare land… 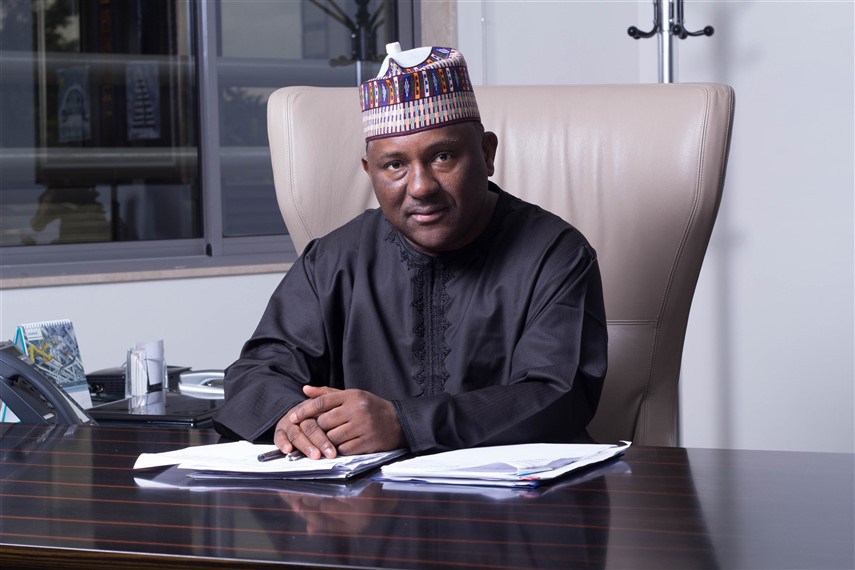 Manufacturing giant, BUA Group, has replied to the Kogi State House of Assembly summon , saying it is no longer interested in a 50,000-hectare land it acquired from the state in 2012.

The company revealed this in a letter dated October 14, 2022, and addressed to the Director-General of the Kogi State’s Bureau of Lands and Urban Development.

Kogi House of Assembly had penultimate  Monday summoned cement manufacturing firm, BUA Group, over a 50,000-hectare land it acquired 10 years ago but had yet to pay for it.

Deputy Speaker of the House, Mr Alfa Momoh-Rabiu, who read the summons after listening to the acting Surveyor-General of the State, Mr Salihu Mustapha, expressed shock at the attitude of BUA Group.

“We are having problems with the BUA Group over 50,000 hectares of land it acquired in 2012 and even obtained a Certificate of Occupancy but has not paid a kobo for the land.

The ad-hoc committee chairman, Mr Umar Tenimu, , said it was an offence for BUA Group to hold the land for more than 10 years without paying for it.

But in a swift reply to the letter, the company said it had never taken possession of the land.

BUA Group also said it could not utilise the land due to lack of infrastructure and security challenges present in the state.

“Since our invitation by the state in 2012 to invest through that land, there has been no visible effort by the state and successive governments till date, to address the issue of access (i.e. infrastructure, roads) that will enable us utilise the land for its intended purpose,” the letter reads.

BUA Group said it had conducted feasibility studies on the land and found out that only about 30 percent of the entire land mass is suitable for its investment with the rest – 66 percent – consisting of rocky, hilly and undulating areas which are not suitable for its intended purpose.

“Due to the reasons enumerated above, and the fallout associated with it, we, hereby, wish to indicate through this letter, and inform you that we are no longer interested in continuing with our proposed investment,” the statement adds.

“We wish to however state unequivocally that had we decided to proceed with the proposed project, BUA would have been happy to pay all dues and necessary compensation to the state and other stakeholders in line with our obligations.

BUA Group added that since the land cannot be used for its intended purpose, the Kogi government “may go ahead to revoke the land if it so wishes”.

Recently, The Kogi State government and Dangote Group have been at loggerheads over alleged outstanding taxes and the ownership structure of the cement factory.

It took the intervention of the nation’s Security Council to reopen the factory, asking the parties involved to seek a judicial determination of the ownership of the cement factory.

The Executive Director, Centre for Fiscal Transparency and Integrity Watch (CeFTIW), Umar Yakubu) while reacting to the latest letter written by the BUA group to the Dangote group said countries like Dubai and other European Countries are called investment destination because of their minimal hostility from the government of these areas

“Minimal hostility in terms of registration of businesses, no law enforcement harassment, bribery and corruption levels are low so it makes the environment very conducive for businesses to grow and thrive so that is why these countries are called top investment destinations.

“However, in a situation where the state is hostile to businesses, the consequences on the Nigerian economy is that it discourages local investment by making people take the little they have to less hostile environment thereby encouraging capital flights and financial outflows and on the other end, you are discouraging foreigners that may want to come and invest in your state

“As such, the current situation in Kogi is a two way damage and if it continues, no investor  may visit the state to invest again,” he said

Daily Trust effort to get the government response from the  commissioner of information, Fanwo, proved abortive as he did not respond to his call or text message.