Four Policemen Gunned Down At Checkpoint In Calabar

The incident reportedly happened in the wee hours of Thursday, 25 February, 2021. 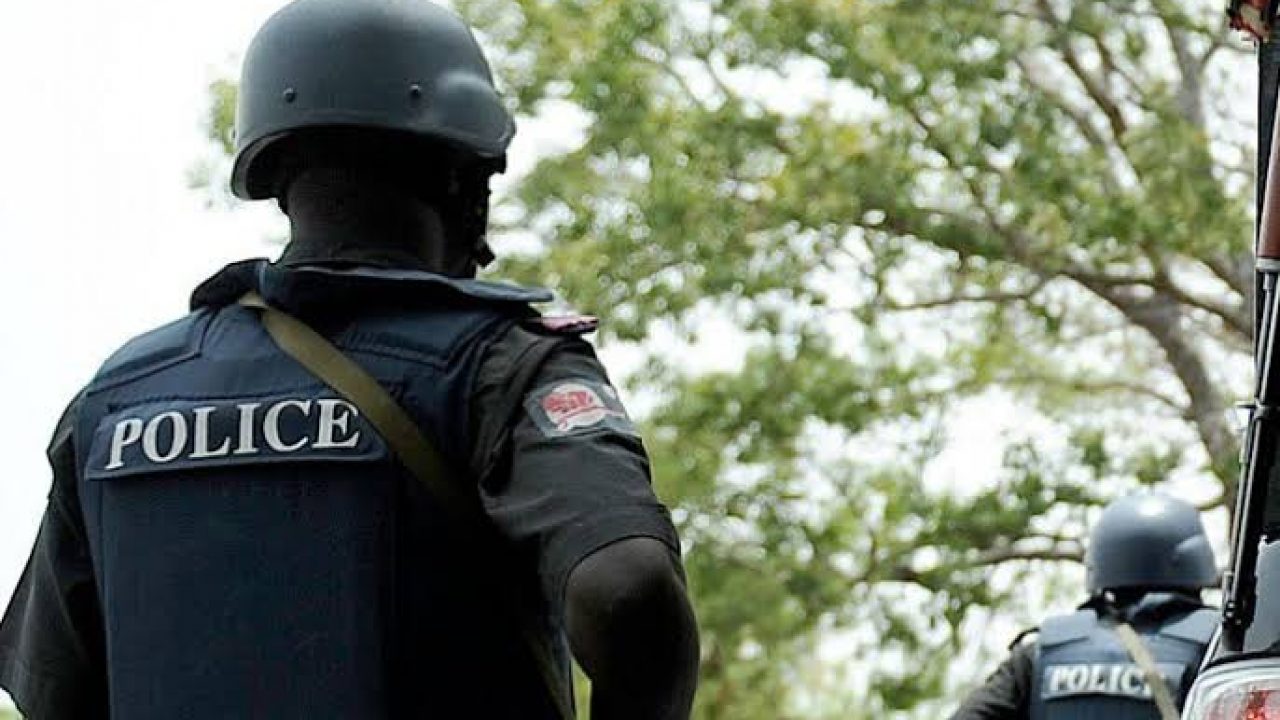 Gunmen have shot and killed four policemen at a checkpoint in Calabar, Cross River State capital.

The incident reportedly happened in the wee hours of Thursday, 25 February, 2021.

The gunmen were said to have swooped on the unsuspecting policemen at Ayanmbat community near Idundu in the Aka Efa area of the Cross River capital.

The policemen whose identities have not been disclosed were said to have been killed while resting at the location.

Neighbours, who heard the gunshots, said they thought it was a robbery attack.

When reporters visited the scene in the morning, six bodies, including those of civilians, were seen and blood stains were all over the place.

When Daily Trust contacted the state police commissioner, Sikiru Akande, he said he was on his way to the scene of the killings but would not speak yet until investigation is done.

The tragic incident happened 24 hours after some policemen were killed in Aguata Local Government Area of Anambra State.

On Tuesday, hoodlums had attacked a police station in Aba, where two police officers were killed before the station was set on fire.

Frank Mba, Force Public Relations Officer, later said some of the persons behind the attack had been killed while others had been arrested.

Policemen across the country have become vulnerable to attacks.