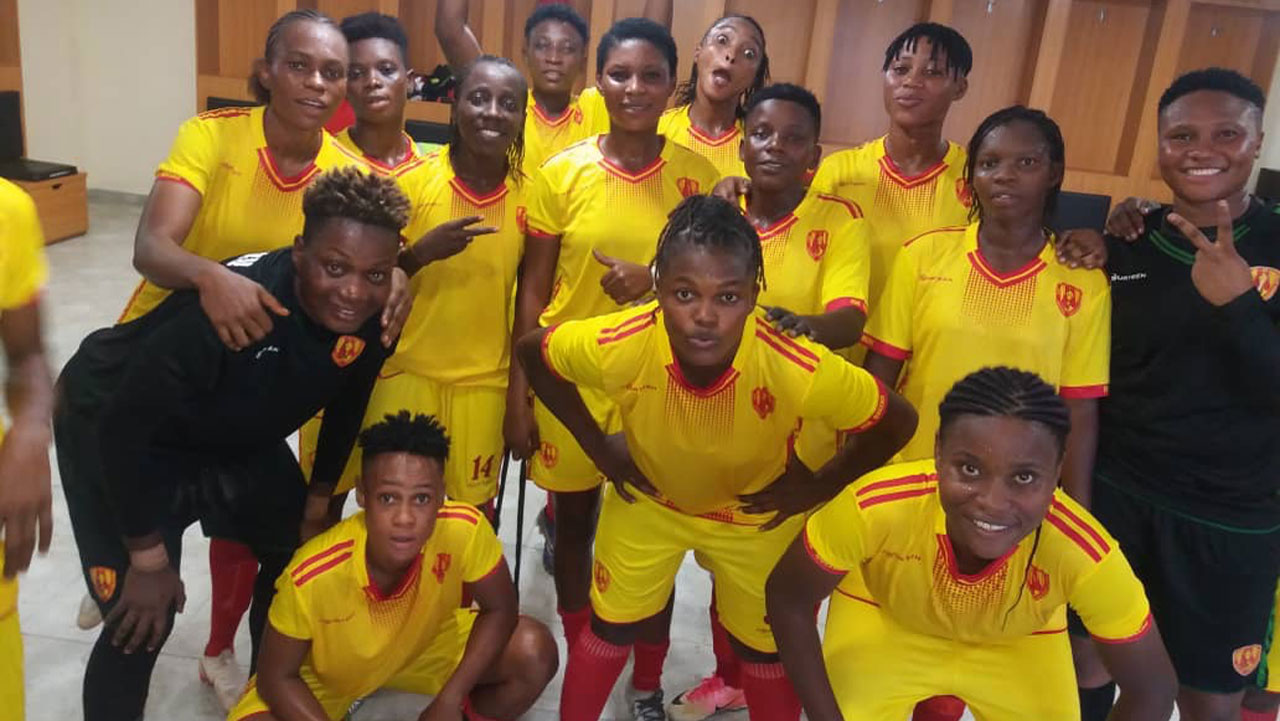 Edo Queens FC on Monday defeated the Heartland FC of Owerri 4-0 in the quarter-final match of the ongoing 2nd edition of Betsy Obaseki Women Football Tournament.

In the match played at the University of Benin Sports Complex, Edo Queens’ Eunice Godwin, scored a hattrick in the first half of the match while Heartland defender, Kelechi Orgii scored an own goal making it 4-0 in favour of Edo Queens.

“We are happy for the victory, I give God Almighty the glory.  We played three matches and won all. This game has come and gone. We are looking at the semifinal game.

“We are in a competition and no team is a pushover, we are not going to lose focus. This is a pre-season competition, all the premiership clubs are using it to prepare their teams for the coming NWFL new season. So, we are happy that we are participating in this tournament.”