In view of the recent campaign of threats and intimidation targeted at President Buhari, if one AIG Moses Ambakina Jitoboh is not appointed as the… 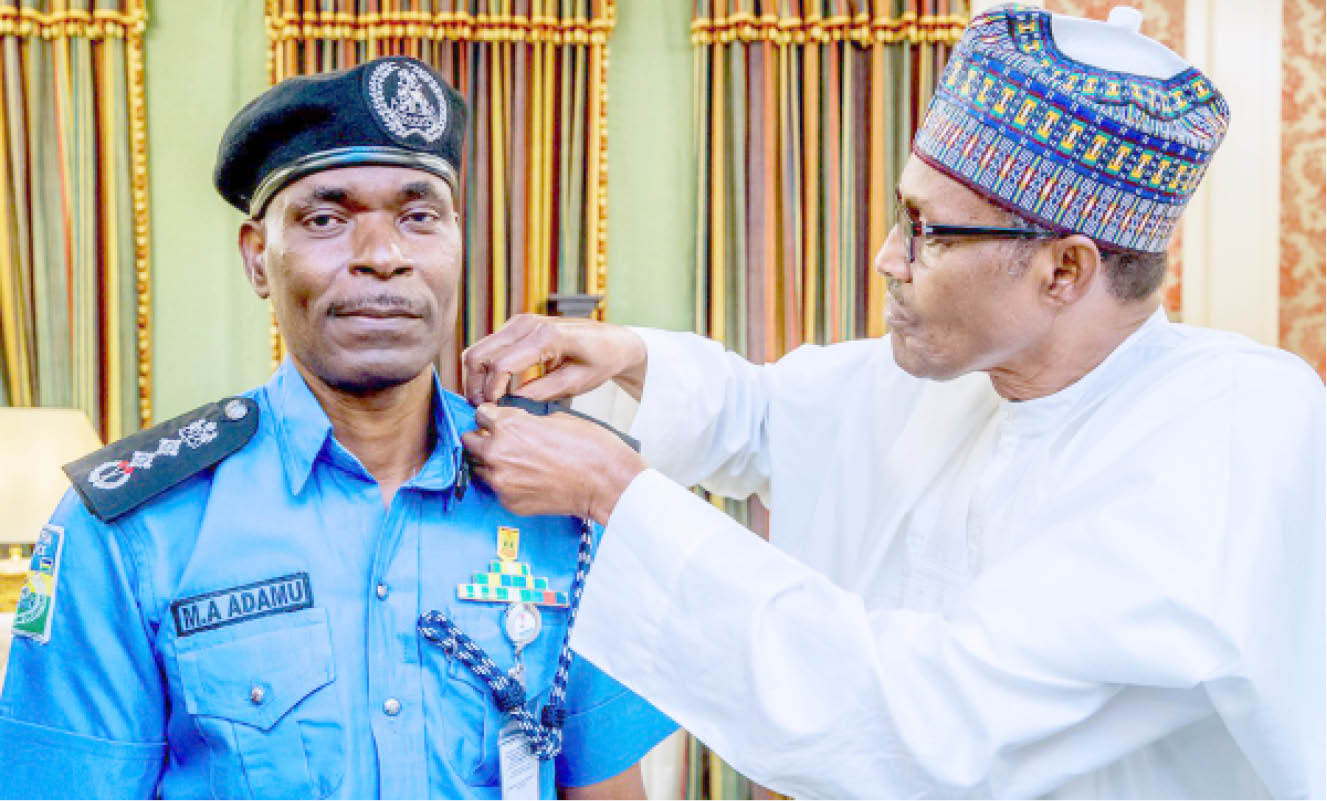 In view of the recent campaign of threats and intimidation targeted at President Buhari, if one AIG Moses Ambakina Jitoboh is not appointed as the next Inspector General of Police, there is the need to lay some facts bare for all Nigerians to see.

The Nigeria Police is a disciplined organisation where ranks matter a lot as such the next IGP is supposed to be picked from Course 15 in the spirit of justice and fairness. It is unfortunate that there has been a lack of standard in promotion procedures over the years. Many officers were given unjustified special promotions to the detriment of others. This officer is a typical example of officers that got such unjustified promotions that made him to become senior to his mates and others that are far ahead of them without performing anything spectacular in police job.

This type of officer does not have the pre-requisite experience in the various aspects of policing at different levels. He was never a DPO, Area commander, DC Operations or DC CID. This means he doesn’t have the necessary experience on the job. He should tell the whole world what particular achievement he got that made him to become an AIG when his mates are ACPs.

It is only in the Nigeria Police that a course 18 officer can become senior to a course 15 officer. This type of officers that did not go through the rudiments of the job at various ranks, want to become the No 1 police officer. It is gross injustice; it encourages indiscipline, kills morale of other officers and creates bad blood invariably affecting productivity in the force.

Now that the president wants to restructure the force for better performance, this is the time to ensure that justice is done and due process is followed.

In order to maintain discipline in the force, the next IGP should come from amongst Course 15.

It is going to be an aberration to make a Course 18 officer an IGP when so many Course 15 officers have up to March 2023 to complete 35 years of service. All other courses (16 to 18) should wait for their time, in the interest of justice and fairness. Now is the time to address issues that are hampering effective performance of the Nigerian police.